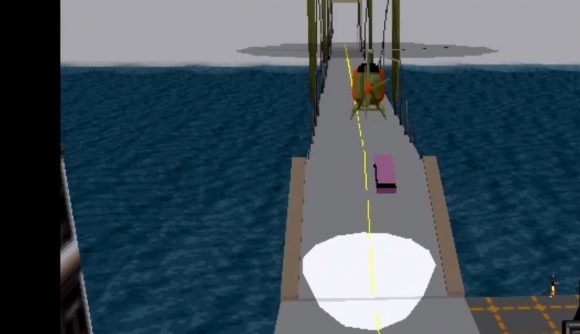 It’s easy to forget that the reason The Sims exists at all is because of Maxis’ long-running SimCity franchise, and more specifically, the bunch of insane ideas that got thrown around in a boardroom after the first game in that series took off. There was SimIsle, SimFarm, and SimAnt – all games based on a misbegotten idea of what it was about SimCity that made it so popular.

Two games from that period that Maxis (and EA now) would like us to forget about are SimCopter and Streets of SimCity, and you can now play these weird time capsules on your home computer.

Both games worked in their own rights, but the appeal at the time was the ability to drive or fly around the cities you built in SimCity 2000. Sure, you could be a helicopter paramedic, but the real thrill was always in seeing things you’d build from the perspective of a person who lived there.

Now you can relive the heady days of CD-ROMs and Soundgarden with SimStreetsX and SimCopterX, two open-source mods by Aleksander Krimsky. On his site, he says his mods are installers that rewrite assembly instructions, and that the overall goal is to “preserve the original game[s].”

Here’s a look at his Streets of Sim City build in action: 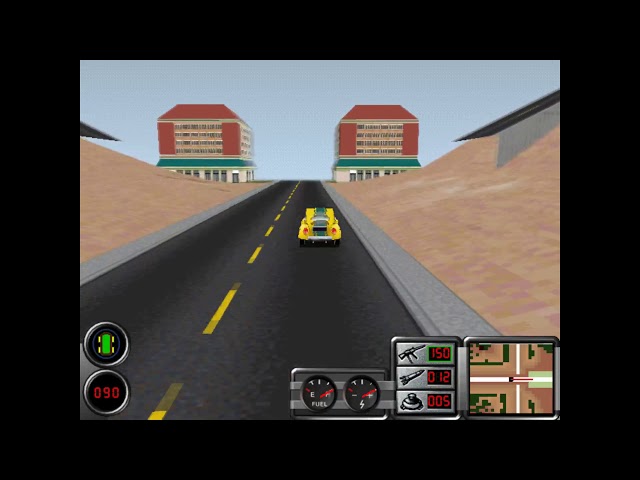 Okay, so yeah, it isn’t a Grand Theft Auto 5 reshade or anything. But Streets of SimCity was definitely a look into PC gaming’s future, from way back in the days before full 3D worlds to explore.

Both Streets of SimCity and SimCopter – janky as they were – let us fly around 2D cities we’d built as if they were real places, and at the time that was absolutely jaw-dropping.

You can play those games again now thanks to Krimsky’s work, and even if they don’t have the same emotional impact now, you can at least use them to stare at what was once the digital frontier.