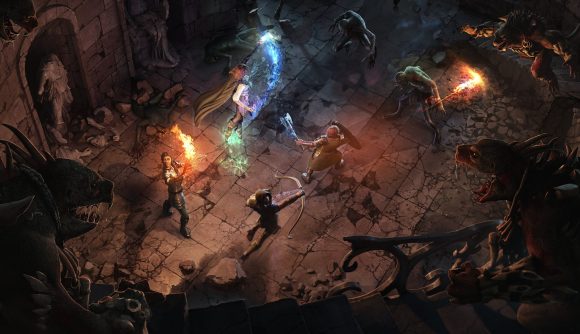 We’ve been impressed with DnD-like RPG game Solasta as it’s journeyed through Steam Early Access. Our original hands-on suggested an experience that, while not quite the rockstar that Baldur’s Gate 3 is shaping up to be, still represented a decent tactical RPG that was a brilliant translation of Wizard of the Coast’s iconic tabletop game. It’s even using the official Dungeon & Dragons SRD 5.1 content and rules.

Now the developers at Tactical Adventures are gearing up to leave the safety of Early Access and head out in the wider world of ‘launch’. Solasta’s 1.0 version is scheduled to drop at the end of May – seven months after its initial release – so there’s plenty of time left for final testing and bug fixes, although no new content is expected before then.

Recently Solasta received a major update that introduced the dungeon creator tools, which we also took for a spin. The new tools are pretty flexible and comprehensive, and could even represent a first bold step towards creating a full-blown digital tool for running D&D tabletop games, although that’s not the design intent.

The 1.0 release will see new story content, and it’s recommended you start a new game when it lands. A seventh class – the Sorcerer – is due to be added for free as post-launch DLC. 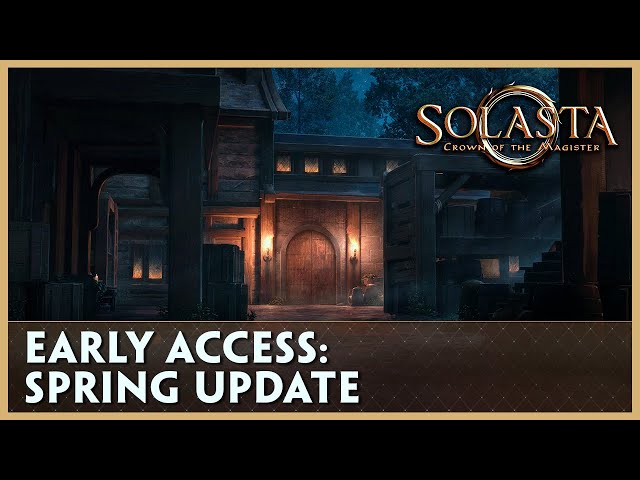 Further classes could be added as premium add-ons but Tactical Adventures isn’t committing to anything definite. It’s well worth reading the launch FAQ the studio put together, as it goes over many of the salient questions that will be relevant for the game’s launch.

Solasta: Crown of the Magister will release on PC via Steam and GOG on May 27, 2021. A Mac version is also planned.