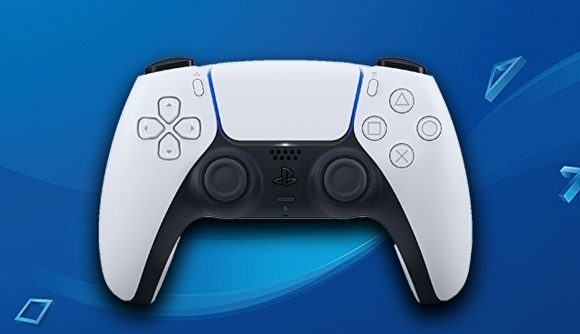 Given the next-gen consoles Xbox Series X and PlayStation 5 are now in many players’ hands, Steam has begun adding support for the PS5’s DualSense controller, and fixing issues with the Xbox Series X pad.

Support started as of late this week, when the Steam Client Beta was updated for both joypads. “Added initial input support for the PS5 DualSense controller,” the news post reads. “Advanced features such as rumble, trackpad, and gyro are not yet supported.” For the Xbox Series X/S controller, a glitch that read the peripheral as two pieces of hardware has been fixed.

If you’re interested in participating in this rollout, you can do so through any regular Steam account. Just open the Steam client, click on Steam in the top-left, then Settings, then in Account, you can find a button for opting in, or out, of the Steam Client Beta. Unlike the console, which hasn’t released globally yet, and is sold out everywhere it has, the PlayStation 5 DualSense is in ready supply from many standard retailers. It will run you $69.99 / £59.99, if you’re especially eager to try it out on some of the best games.

A key phrase in Steam’s post is “not yet”, meaning the trackpad, gyro support, and good ol’ fashioned rumble are on the way. All those features already in the pipeline is a great sign for the PS5 gamepad becoming a staple piece of tech for players to use, making PC playing all the more attractive and easy-to-use for predominantly console users.

Persona 4, Horizon Zero Dawn, Resident Evil 3, Fall Guys, plenty of games released this year that are great for controllers, and more than a few upcoming games that’ll no doubt reap the benefits of the PS5 Dualsense as it becomes more compatible with Steam.