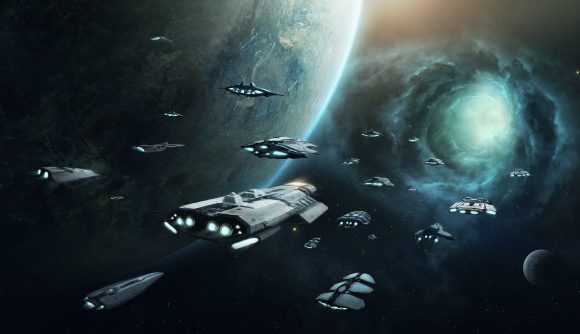 Space strategy game Stellaris just received a new expansion pack that introduces aquatic species, along with a whole host of other neat add-ons for the five-year-old game. Today, the devs have taken a moment through their weekly dev diary update to explain what the plan is going forward.

First and foremost, there’s the 3.3 patch due around February, which tracks with what the devs have said previously about the near-term plan. One thing the team has confirmed it will be working on is changes to how Unity (a resource for unlocking powerful perks) works, with the goal being having everything ready for the next patch.

The dev diary also notes that, since the changes are a bit “spicy”, the team is considering running a beta ahead of the 3.3 patch to collect community feedback. The devs will release more details on the Unity rework and potential beta run towards the end of the year. There are some other big things in the pipeline as well – more AI improvements will be coming, for example, and the team also wants to create a new system called ‘Situations’. This is going to be similar to the Disasters system from historical grand strategy game Europa Universalis IV.

The devs want to initially port existing game content to the new system, and then add new Situation types over time after the feature’s release. 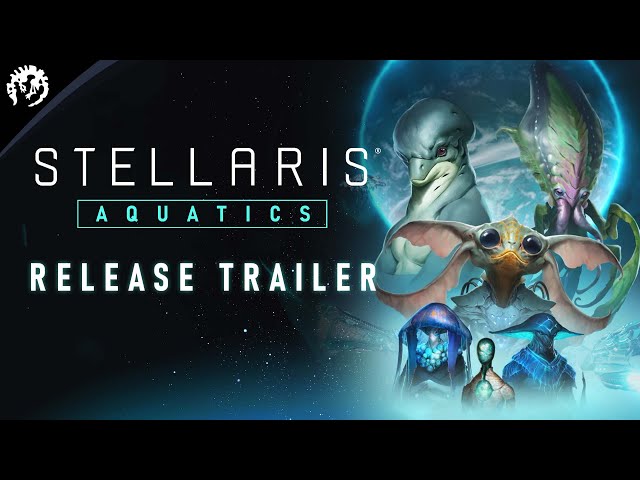 Part of the custodians initiative involves “buffing the backlog”, and the past couple of major updates have included new content for expansions like the Humanoids species pack. The next wave will look at adding new toys for owners of the Necroids species pack, and then the most recent major expansion, Nemesis. The devs have no concrete ideas as to what they want to do yet, though.

The Stellaris team also recently held a community Q&A, and you can read the transcript at the end of this week’s dev diary. Some interesting tidbits and teases, but as expected. nothing concrete. The devs have ideas for new ways to approach things such as FTL and galaxy navigation, but I imagine we’re a way off from hearing any details on that.

If you’re looking for more ways to enhance your game, there are some great Stellaris mods you should check out. You should also read up on the full list of Stellaris DLC, if you haven’t already.