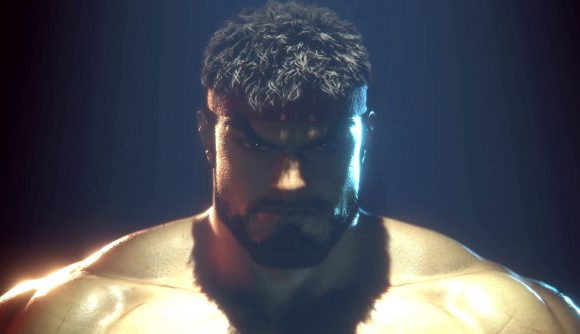 It’s official: Street Fighter 6 is real, confirmed, and has a trailer. Capcom has long teased the next instalment in the fighting game franchise, so a follow-up to Street Fighter V is certainly welcome. As for what the release date will be, that’s another matter.

A week ago, Capcom launched a mysterious countdown website that was hinting at some sort of special announcement, which was counting down to just a few hours ago. The main two fan theories were a Resident Evil Village DLC reveal and the long-awaited announcement of Street Fighter 6 – the latter mostly because of the Street Fighter V Pro Tour 2022 event, which concluded yesterday.

Well, fans who guessed a new Street Fighter were correct, as Capcom has revealed Street Fighter 6 in a short CG teaser trailer which you can see below. It features an older, bearded, sandal-wearing Ryu facing off against Luke – who Capcom previously highlighted as being “featured in the next Street Fighter project”.

The trailer, website, and Capcom’s own Twitter feeds seemingly confirm that the new Street Fighter is dropping the roman numerals from its title – it’s referred to as Street Fighter 6 rather than Street Fighter VI, unlike every other game in the series. Beyond this, there’s not much to go on, although Capcom promises that more news on SF6 is coming this Summer – perhaps around E3 time. Hopefully that’ll include a release date, as we don’t even know what year Capcom is aiming for right now.

Of course, the other big question is whether or not Street Fighter 6 will be on PC. Street Fighter V notably launched on both PS4 and PC, but will the sequel do something similar?