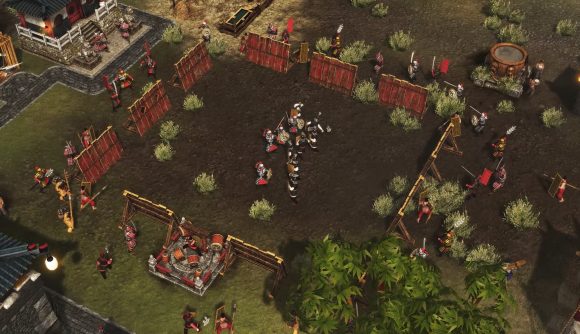 We’re fast approaching the Stronghold: Warlords release date, and the historic strategy game can now be seen in action in a new 40-minute campaign gameplay video that developer Fireflay Studios has published today. In it, we get a well-rounded look at Chinese faction gameplay from the start of a match all the way through to the end.

Programmer Matt Smith and marketing director Nick Tannahill are on hand to provide running commentary throughout the match, noting places where Firefly has added new features over classic Stronghold titles or responded to community feedback over the course of Warlords’ beta. The battle we see in the video – which you can tune into below – is one of the missions in the Chinese campaign and takes place during the Warring States period in about 226 B.C.E.

Firefly has been great about sharing early looks at elements of Stronghold: Warlords over the course of development, but this is the most thorough look at campaign gameplay we’ve seen to date. The developers are candid about what is and isn’t in the build they’re playing, too – Tannahill mentions plans to add more Wuselfaktor to the game. That’s the lovely German term for that sense of ‘bustling’ or ‘business’ that’s so satisfying in town building or RTS games, in case you hadn’t heard it before.

Without further ado, to arms! 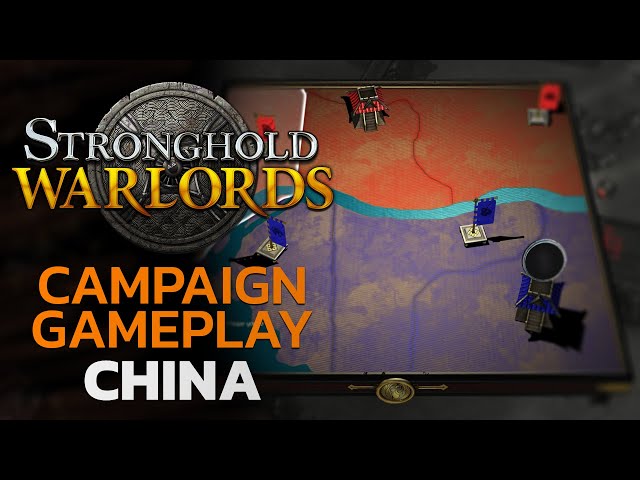 If you’ve played any of the older Stronghold series, you’re likely to get a nostalgic thrill from seeing the early placement of economic and agricultural buildings, the rice fields sprouting with crops, and the eventual placement of defensive walls and structures. And those troop formations look terrific, too.

One of the things Stronghold: Warlords adds to the classic mix is the titular warlords – these are powerful NPCs scattered about the map who you can subjugate or bring over to your side through gifts or diplomacy, and who will then be on hand to help out when you want to take the fight directly to your primary opponent.

There are a few new features on display in this match, including Chinese dragon lancers – one of which is placed on the ramparts to rain fire down on an approaching raider band to great effect.

Firefly Studios’ ‘open development’ approach and to Warlords and its attentiveness to fan feedback have paid off, Tannahill says. “With hundreds of thousands of wishlists Warlords is the most anticipated title we’ve had since Stronghold 2 and I think a large part of that is down to the discussion we’ve had with fans on our Discord and YouTube.”

Stronghold: Warlords will be available September 29 on Steam.