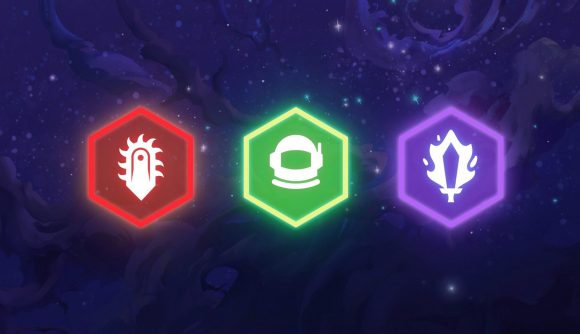 Teamfight Tactics is on the way to its twelfth patch of the year and, oh boy, does it look like it’s going to be a meaty one. TFT patch 10.12 has landed on the autobattler’s public beta environment for a round of trials and testing  – and it’s brought with it the Galaxies mid-set update! Let’s take a look.

TFT lead designer Stephen ‘Mortdog’ Mortimer has posted a set of PBE notes on the multiplayer game’s Discord, noting on Twitter this is because it’s “a bigger than normal launch”. Gulp. But, we’ve included them in full for you to take a gander at below. Naturally, with the mid-set update there’s plenty of big news, but highlights include Champions heading in and out of the game: various Valkyrie, Void, and “other” fighters are saying goodbye, while new some Astro, Battlecast, and Paragon trait Champs are being ushered in.

There’s also a raft of Champion, trait, and item balance changes to check out, along with various bug fixes and system changes – all of which you can read about below. Oh, and some new Little Legends – they’re adorable. 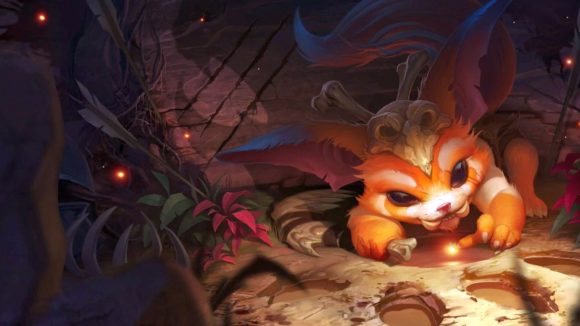 Nautilus (Astro/Vanguard)
Nautilus erupts the ground beneath his target, knocking them up and stunning them for 3/3.5/4 seconds, and dealing 100/200/400 magic damage. Enemies adjacent to the target receive half of this effect. Mana: 60/120

Teemo (Astro/Sniper)
Teemo scatters 3 traps around the nearest enemy. When an enemy nears a trap (or after 3 seconds), it explodes on nearby enemies dealing 125/175/600 magic damage, knocking them down, and slowing them for 4 seconds. Mana: 0/70

Illaoi (Battlecast/Brawler)
Illaoi slams a tentacle in a line in front of her, dealing 125/200/325 damage and stealing 20/30/50% Armor and Magic Resist from each target hit for 4 seconds.

Nocturne (Battlecast/Infiltrator)
Nocturne terrifies his target, causing them to be stunned with fear for 2/2.5/4 seconds and dealing 200/250/350 magic damage over the duration.

Cassiopeia (Battlecast/Mystic)
Cassiopeia launches her fangs at the nearest unpoisoned enemy, causing them to take 700/1500/3000 damage over 12 seconds, and reducing the effectiveness of shields used on them by 50%.

Viktor (Battlecast/Sorcerer)
Viktor burns a path between the two enemies most distant from one another, initially dealing 15%/20%/80% max Health magic damage, then one second later dealing 250/400/1500 magic damage in an explosion along the same path.

Urgot (Battlecast/Protector)
Urgot fires a drill at the farthest enemy in his Attack Range, reeling them in and dealing 2000 true damage repeatedly until they reach him and die. After his first successful cast, Urgot’s Mana Cost is reduced by 10/20/100. Mana: 40/90

Janna (Star Guardian/Paragon)
Janna summons five tornadoes which fly forward in a large cone. Tornadoes grant allies they pass through 100%/150%/500% attack speed for 5 seconds, while knocking up and stunning enemies for 1.5 seconds. 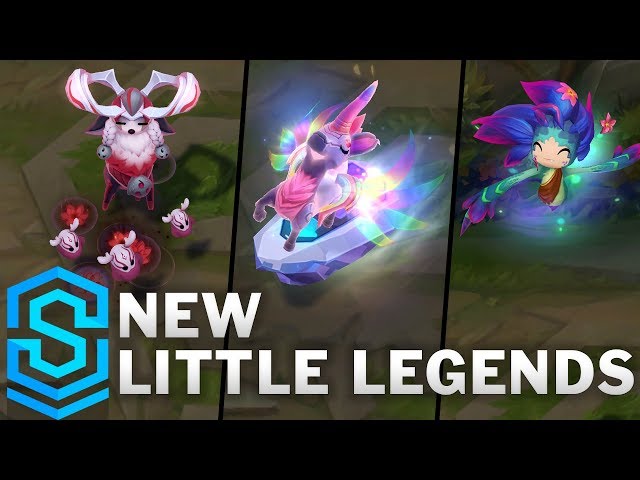 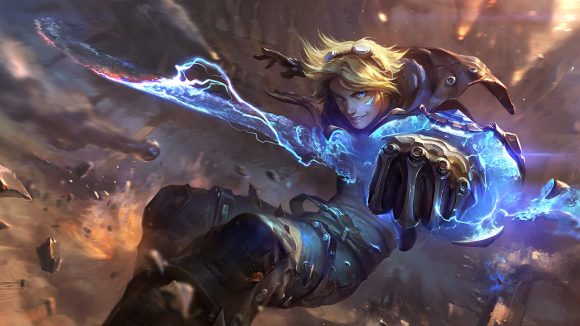 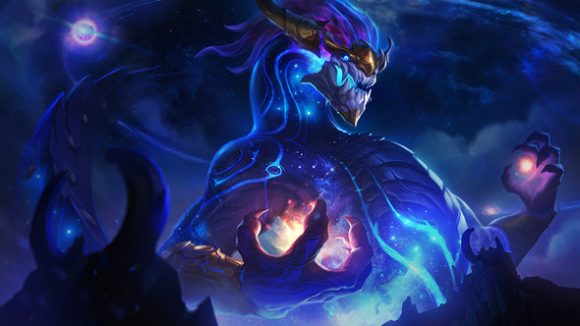 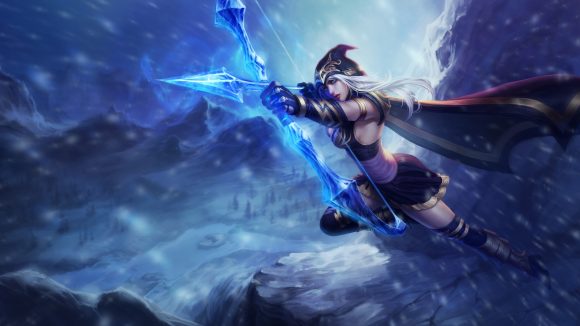 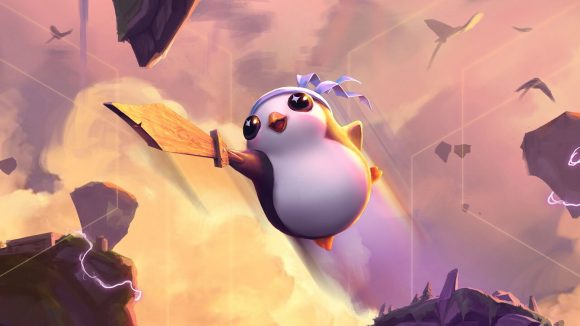 That’s all we’ve got Teamfight Tactics patch 10.12 for now! Keep checking back in case even more changes and content hit the PBE before the update goes live, which according to the 2020 League of Legends patch schedule should be Wednesday, June 10, 2020.

You can also go take a peek at the LoL patch 10.12 notes if you’re a fan of TFT’s sister MOBA game, with a handful of changes and some new skins already up on the PBE.