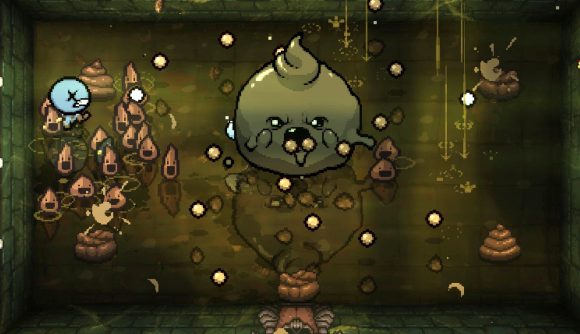 The biggest change in Repentance is the incorporation of the free fan-created expansion Antibirth into The Binding of Isaac: Rebirth proper. Antibirth added new characters, bosses, boss variants, items, monsters, room layouts, and more to Rebirth, and much of that is now officially adopted into The Binding of Isaac thanks to Repentance – and while now it’s gotten the official blessing from publisher Nicalis and Issac creator Edmund McMillen, the biggest difference here is that now you’ll have to pay for it.

If you do, though, you’ll be getting (at least) eight new areas to explore, more than 100 new enemies and 25 new bosses, at least 130 new items (which combine and synergise with the rest of Isaac’s already monstrous item catalogue), two new playable characters from Antibirth in the form of Bethany and Jacob & Esau, and ‘true co-op,’ which means both players will actually control a character (instead of one getting stuck with a floating orbital baby). 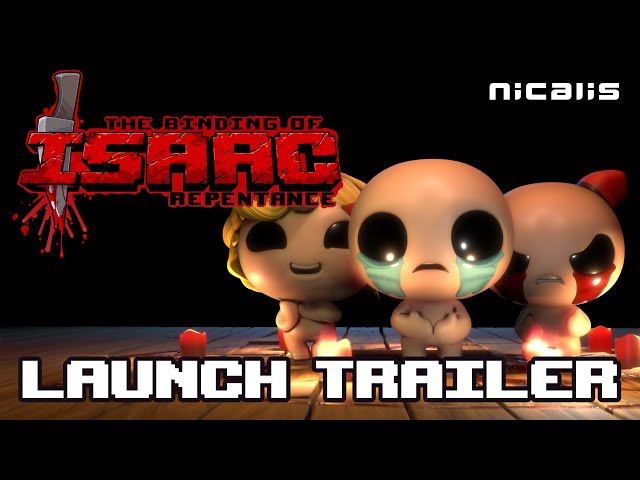 When you consider all this with how complex and detailed a game The Binding of Isaac already is in the Rebirth era, it becomes clear that this is a truly massive update – especially when you factor in however much secret nonsense McMillen and Nicalis have undoubtedly hidden in the darkest corners of the basement.