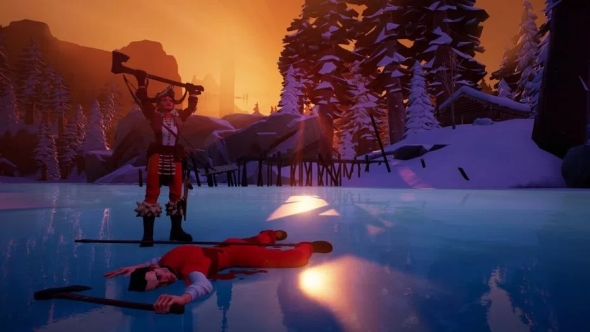 Battle royale sure is popular – almost a full third of PC gamers are playing one now.

“To bring in new players and maintain a level of activity that ensures players are able to get the most out of Darwin Project, we’ve decided to make it more accessible by removing the price tag,” Darveau said in a post on Steam.

Players who have already purchased the game won’t be left out in the cold: they’ll be getting Founders Packs, which include a bunch of legendary gear and five “fan gifts.” The packs will show up in player inventories Tuesday.

Naturally, going free-to-play means The Darwin Project will be getting cosmetics, and 200 items are coming to the game Tuesday as well. Scavengers Studio say they’ll never sell items that provide competitive advantages in the game, however.