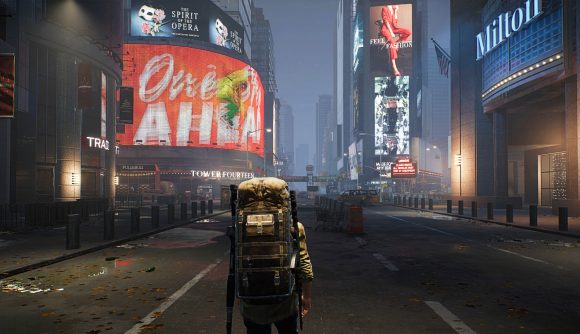 It currently sits atop Steam’s most wishlisted games chart, but an engine change has now seen survival game The Day Before delayed to March 2023. Developer Fntastic say via IGN that its open-world MMO will be moving to Epic’s new Unreal Engine 5 tech, but that this will mean a delay from the previously planned June 21 release date. The Day Before is set in a post-pandemic America and pits players against zombie-like infected humans and other survivors.

Fntastic’s statement mentions its appreciation for the fan support for the game, and speaks to its desire to fulfil expectations with Unreal Engine 5’s newer technology. The devs say that “the transition to a more advanced and adapted open worlds engine will make the gameplay of The Day Before even more fantastic.” Given the already impressive looks of the game’s preview trailers, which include a 4K showcase with ray tracing, players will be eager to see how the transition to Unreal Engine 5 can benefit the visuals too.

The survival MMO game tasks players with surviving among the ruins of a post-pandemic America. They must scavenge for resources, weapons, ammunition, and vehicles among the abandoned houses, skyscrapers, and malls. The Day Before leans into realistic weapon designs, and offers a range of player weapon customisation options through crafting systems and attachments.

Initial trailers show off the game’s third-person shooter combat, as well as players looting from a variety of environments and building their own houses. There will also be opportunities to help restore ‘survivor colonies,’ which players can visit to safely sell their loot and communicate with other players. 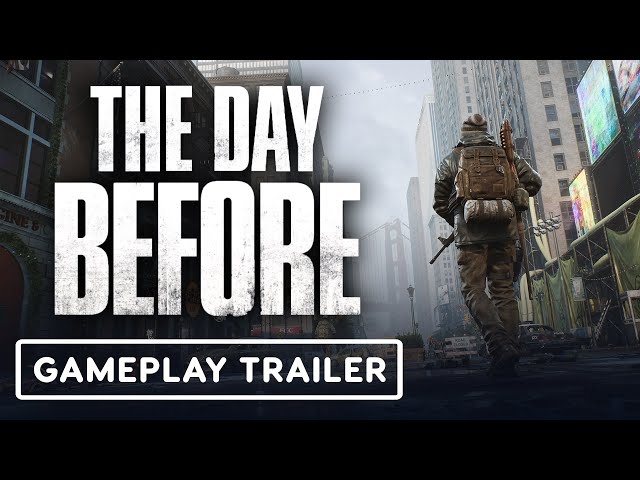 The Day Before is in popular company, with Fortnite moving to Unreal Engine 5 last December and The Witcher 4 starting a new saga there, too. A recent mod also enabled Superman in The Matrix Unreal 5 demo. While you’re waiting for Fntastic’s open-world survival MMO to arrive, you might want to check out our list of the best survival games on PC to keep you occupied.