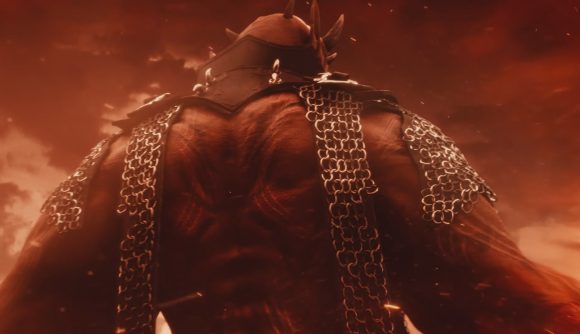 We got a peek at what’s next for The Elder Scrolls Online in the upcoming year. It turns out, the Elder Scrolls MMO game will be returning to some familiar territory – the next big expansion is The Gates of Oblivion, and it’s due out sometime in 2021.

The trailer, which debuted at the Game Awards tonight, shows a pair of adventurers falling asleep next to the ruins of an altar. A cleric is wracked with nightmares, apparently drawn from an ancient book that’s near her side. In her dreams, she swoops through a subterranean tunnel, before emerging at a massive altar lit by the flames of a lake of fire surrounding it. A massive daedra who looks an awful lot like Mehrunes Dagon emerges from beneath the altar.

You can watch the trailer below. The Game Awards is an annual showcase of both the year’s best games and upcoming titles from publishers and developers across the industry. The evening promises news on everything from Among Us to the next Dragon Age game, and PCGamesN will be here to provide the biggest news as it happens. 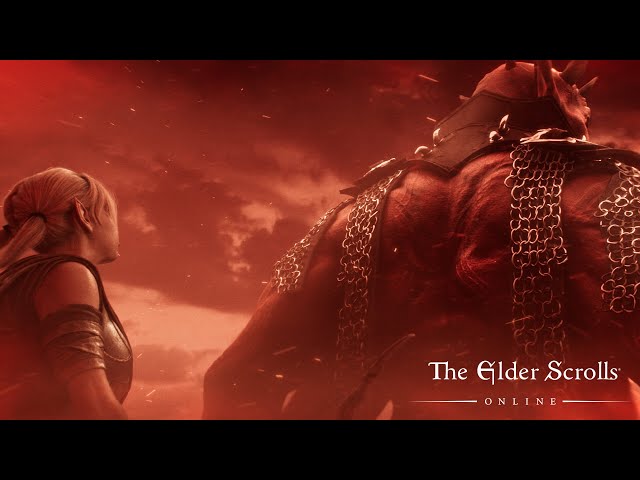