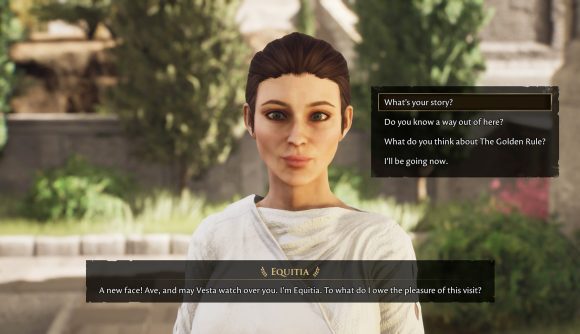 Xbox Game Pass is continuing to expand as the best deal in gaming – at least in terms of pure dollars-to-hours-of-entertainment value. We’ve just got details on a load of new games coming to the service in October, in addition to today’s releases of previously-announced Game Pass games including Into the Pit and the PC version of Outriders, we’re getting a load of cool stuff.

Then, October 28 brings us a monster drop of games. The most pleasant surprise here is The Forgotten City, a Skyrim mod turned into a full game, where you’re stuck in a time loop exploring a doomed Roman city. The original version was already beloved, and the standalone release has been getting rave reviews and a spot on quite a few early GotY lists.