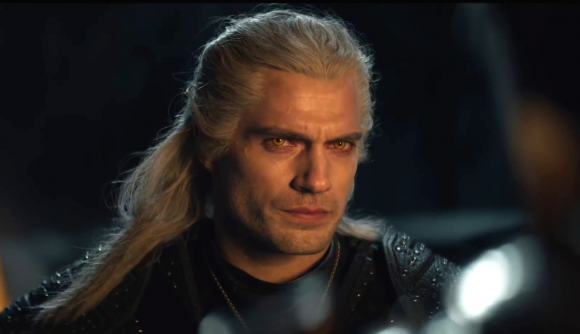 The Witcher has been one of Netflix’s standout hits of the past few months, but the author of the books on which the show is based seems rather reticent about his thoughts on the latest adaptation. Andrzej Sapkowski has refused to be drawn on what he thinks of the TV series, on what it did well and not so well, and on his thoughts on videogames.

Were there any changes the show made that made the author think again about his own work? “It was inevitable. The process of transforming words into pictures cannot be done without some losses. But I’d rather keep the details to myself.” How involved was he with the making of the show? “Not very much, on my own request. I do not like working too hard or too long. By the way, I do not like working at all.”

How did he react to learning that his books were in newfound demand following the show’s release? “How do you expect I answer this question? That I despaired? Shed tears? Considered suicide? No sir. My feelings were rather obvious and not excessively complex.”

Finally, Sapkowski airs his views on videogames and how his books compare to CD Projekt Red’s game series. “I cannot compare anything to video games, because I have never played any,” he says. “Since I was a kid I haven’t played any games – with a possible exception of bridge and poker. Video games are simply not for me, I prefer books as entertainment. Anyway, in my opinion TV series and video games – any of them – cannot be compared. They are too different in approach, making – and objective. You cannot compare spaghetti carbonara with a bicycle.”

The full interview is fantastic; read it over on io9.

Netflix is currently working on a Witcher animated movie, as well as The Witcher season 2, which is tentatively scheduled for 2021.

The show has been a huge success since its release last year. As a result, we’ve heard plenty about the show over the past few weeks, including what the original season 1 ending would’ve looked like and why Ed Sheeran has been banned from participating in The Witcher. One of the best RPG games out there is getting a whole lot of fresh interest thanks to all this – as well as a whole bunch of new Witcher mods. The year 2021 can’t come soon enough.