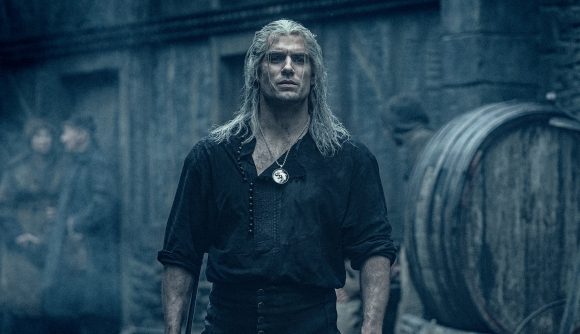 Netflix’s The Witcher has been one of the standout hits of the past few months. It’s also one of many big, recent series helmed by a woman. The Witcher’s showrunner Lauren S Hissrich, however, is unsure about being known as a “female fantasy writer”.

Hissrich tells Pure Fandom: “I don’t think of myself on a daily basis as a ‘female fantasy writer’. I’m a writer. My sole responsibility is to tell great stories. Great stories revolve around fascinating and imperfect and layered and relatable characters – both male and female […] It’s not that all stories should be about women; it’s that the women in those stories should have the same careful thought and development as the men.”

Hissrich, who is a writer and executive producer of the show, says elsewhere in the interview that creating strong female characters was a priority when making The Witcher. “When I first pitched The Witcher to Netflix, I talked about how important it was to me to explore the women of the series in the same detailed, layered way as the men,” she recalls. “A rising tide lifts all boats, you know? Strong characters beget more strong characters beget better stories beget a more expansive universe.”

Diversity in film and TV has come under increasing scrutiny in recent years, while both the Oscars and the BAFTAs have attracted criticism regarding their nomination lists. However, as Pure Fandom points out, series such as Charmed and Westworld are helmed or co-run by women.

Hissrich herself is currently at work on a Witcher animated movie for Netflix, as well as The Witcher season 2, which is tentatively scheduled for 2021.

The show has been a huge success since its release last year. As a result, we’ve heard plenty about the show over the past few weeks, including what the original season 1 ending would’ve looked like and why Ed Sheeran has been banned from participating in The Witcher. One of the best RPG games out there is getting a whole lot of fresh interest thanks to all this – as well as a whole bunch of new Witcher mods. The year 2021 can’t come soon enough.