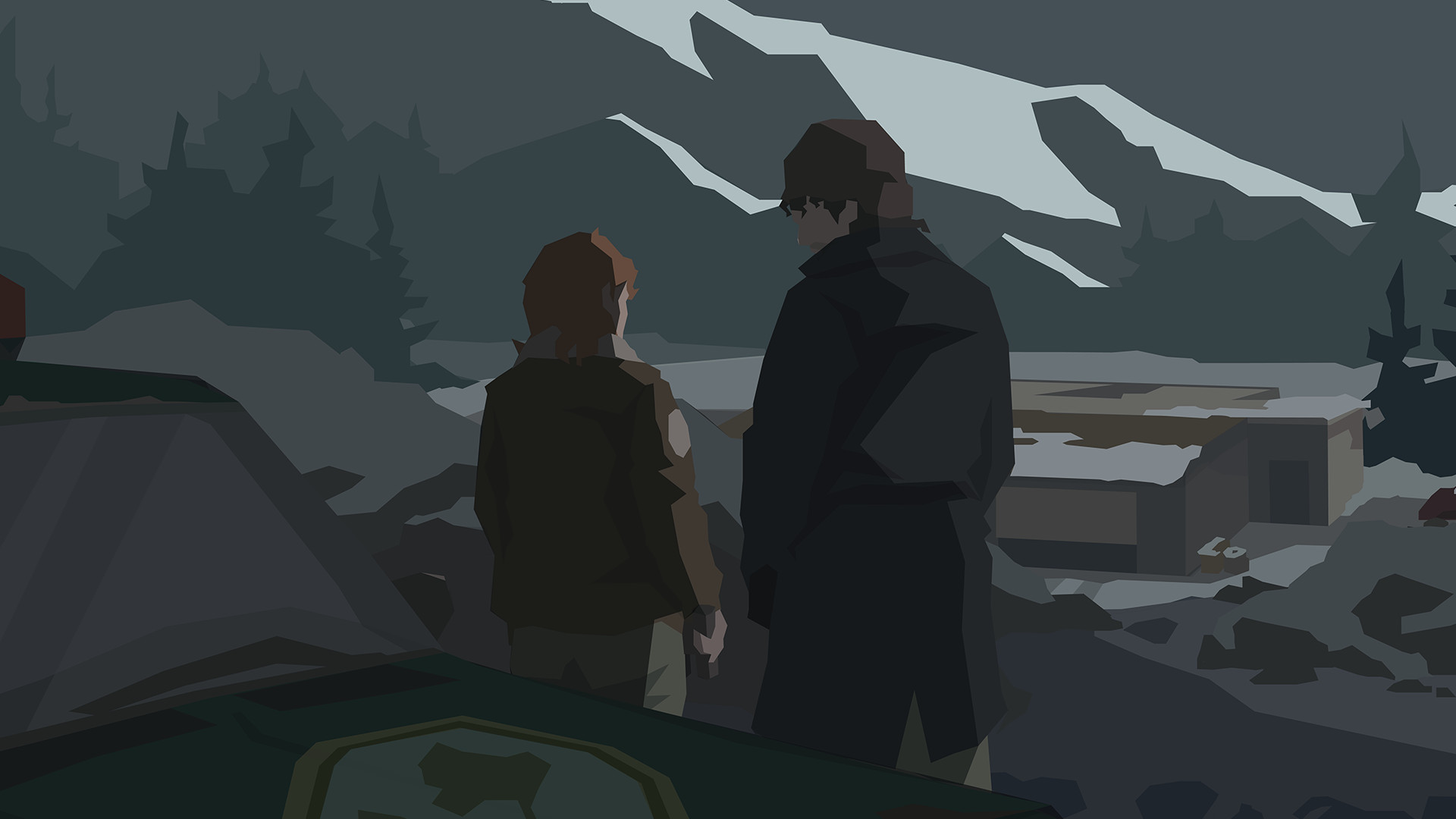 This is the Police was one of 2016’s more interesting games, blending strategy, management, and a gritty story about a retiring police chief. Now, THQ Nordic have announced the follow up, This is the Police 2, will be coming out later this year. Heads up, there’s some salty language in the trailer above.

Here’s our list of the best police games on the PC.

Where the first game focused on an older officer in a sizeable city, This is the Police 2 shifts the action to a rural northern town, and you’ll play as the new sheriff, Lilly Reed. Deputies on the force aren’t necessarily used to taking orders from a woman, but the arrival of a strange man in town portends trouble for everyone, and players will have to choose how to navigate through this dangerous situation.

THQ Nordic say This is the Police 2 will feature the same mix of strategy, management, and adventure genres, but that with the small-town focus, players will have to get directly involved in every challenge.

Developed by Weappy Studio, This is the Police is due out sometime in 2018.