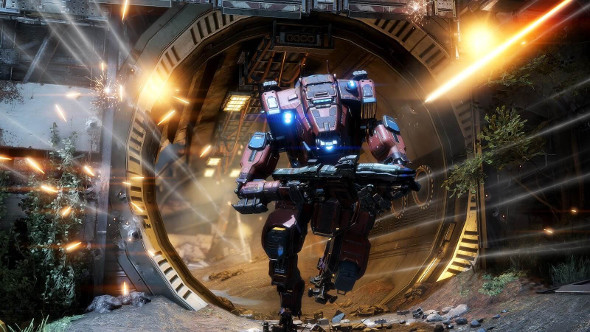 Geoffrey Smith was a designer at Infinity Ward prior to joining Respawn, and Mark Grigsby, who has also recently returned to Infinity Ward, had been an art lead there prior to becoming an art director at Respawn.

Respawn created Titanfall 2, which is on our list of the best first-person shooters on the PC.

Respawn was acquired by EA last year in a deal worth more than $400 million USD,  and the publishers have said they are committed to the Titanfall franchise, Respawn’s excellent first-person shooter series.

However, Zampella never seemed certain of a third Titanfall game, and Respawn studio talent departing for Infinity Ward could be a dire sign for the future of the franchise. Despite the fact that Titanfall 2 had one of the best single-player shooter campaigns in recent memory, launching it between Call of Duty: Infinite Warfare and Battlefield 1 hurt initial sales and the game languished commercially.

We’ll update this story when we learn more.