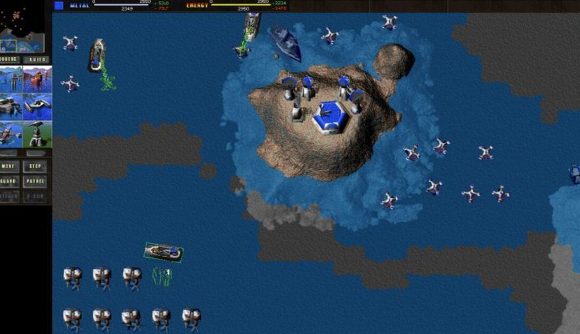 If you’re a PC games fan and like to scoop up a sweet bargain or two, you’ll likely know the GOG Summer Sale 2020 is live and in full swing. There’s already a whole raft of deals up for grabs in the event, with big discounts on some of the best RPG games, space games, FPS games, and – heck! – best PC games around. Now, though, you can grab a classic RTS for the low, low price of nothing – GOG’s giving away Total Annihilation: Commander Pack for free.

As you can see if you head to the GOG homepage here, the classic strategy game’s Commander Pack version, which usually costs around £4.89 / $5.99, is free to download and keep – though you’ll have to be quick, as the giveaway only runs for 48 hours, as of this story. Total Annihilation: Commander Pack includes both the 1997 base game and its two expansions: The Core Contingency and Battle Tactics.

According to the RTS game’s page on GOG, it’s DRM-free, comes with a map editor and soundtrack, and features both single-player and multiplayer gameplay. Plus, there are “hundreds of available mods” to try out, too.

“What began as a conflict over the transfer of consciousness from flesh to machine has escalated into a war that has decimated a million worlds,” the description reads. “The Core and the Arm have all but exhausted the resources of the entire galaxy in their struggle for domination. Choose your side, build an army, and crush your enemies on huge, three-dimensional battlefields.” 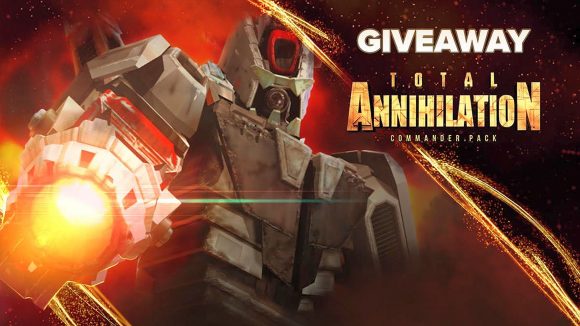 Check out our list of the best free PC games if you’re keen to see what else is out there for zero bucks.