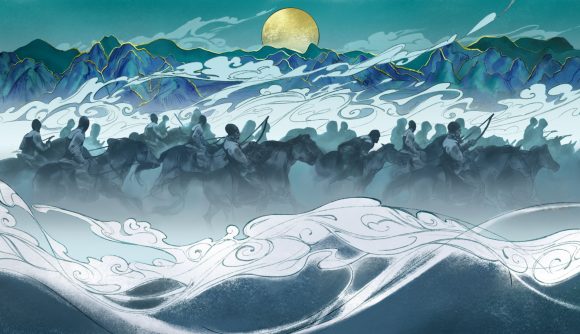 It turns out Creative Assembly’s plans for Total War: Three Kingdoms don’t stop at the strategy game launched two years ago and its subsequent DLC. The game’s devs have announced today that, while their work on content for Three Kingdoms DLC is now wrapped up, they’re now pivoting onto a whole other project based on the Romance of the Three Kingdoms novel.

That’s according to a new dev diary, in which some of the turn-based strategy game’s devs explain that now the recent Fates Divided expansion is out, Three Kingdoms’ content is complete. “It’s now time to turn our attention to a new project in this amazing, historic tale,” game director Jack Lusted says. Associate art director Lulu Zhang explains that the Three Kingdoms team at CA has now transitioned into “pre-production for our next entry in the Three Kingdoms universe, giving us a fresh opportunity to build on this incredible world.”

Exactly what this new project will be is a bit of a mystery for now, with Zhang saying that the studio will share more when it’s able to. However, what they do tease for now is that they’re “increasing [their] focus on the novel’s rich cast of characters and their individual and unique narratives, taking the core of what made Total War: Three Kingdoms so special and pushing it further.” Hmm.

This new project also marks the Three Kingdoms team’s move into a standalone unit within the historical Total War sphere, too, as is explained in the dev diary. 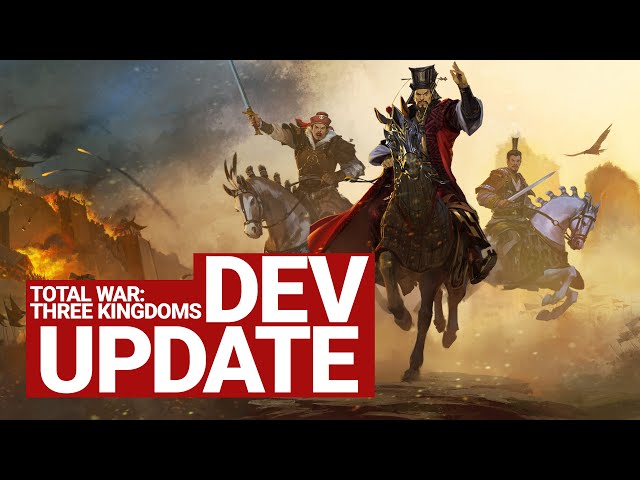 It looks like we’ll have to keep a weather eye out for more news to come on this new Three Kingdoms game. But, for now, players of the existing title can get stuck into a major new patch which is also dropping today. The 1.7.1 update folds in “numerous community-requested fixes, as well as an important change to the campaign map that sees Mount Song and Hulao pass move to their correct locations,” as CA explains in a press release. The studio is also launching a ‘Complete your Collection’ bundle today, which will let players pick up any DLC they’re currently missing for the game at a lower price.

For the full Total War: Three Kingdoms patch notes, you can head to CA’s blog here. You can also check out our rundown of the best RTS games on PC at that link if you’re looking for more to try before news of the next Three Kingdoms arrives.