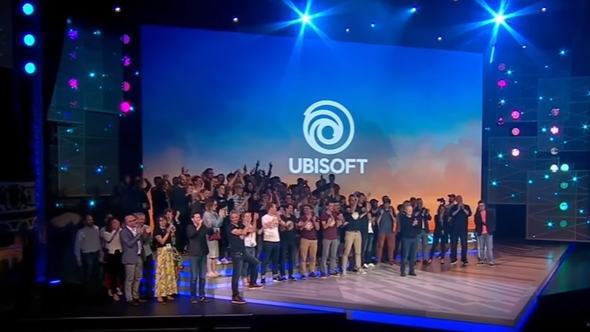 Hot on the heels of negotiating a deal to end Vivendi’s designs on the company, Ubisoft have announced the formation of two new production studios in India and Ukraine.

Find out which Ubisoft titles made our list of the best games to play on PC right now.

A Mumbai studio, set to open in June, will recruit 100 new developers in its first two years, Ubisoft said. They’re moving some senior team members from the company’s Pune studio to Mumbai, and working with the Indian Institute of Technology Mumbai and Intuit Lab, two Mumbai-area universities.

Ubisoft Mumbai will report to Jean-Philippe Pieuchot, the managing director of Ubisoft Pune.

“Our ambition is to contribute towards the development of the Indian videogame ecosystem by partnering closely with top schools and institutions,” Pieuchot said in a press release.

In Ukraine, Ubisoft have already opened a studio in the Black Sea city of Odessa, which joins their studio in Kiev. With plans to add 60 employees over the first two years, Ubisoft say the Kiev studio will join the team working on the Tom Clancy’s Ghost Recon series.

“We are really glad to see the industry evolving in Ukraine and to see so many people who are passionate about game development,” said Sébastien Delen, the managing director for Ubisoft’s Eastern European Hub studios.

Ubisoft have posted a string of successes in the past few months, recently hitting new record player counts in Tom Clancy’s Rainbow Six Siege and announcing the sequel to 2016’s The Division. Their newest game, Far Cry 5, is set to launch Tuesday.