Hail, brave viking warrior. You’ve arrived bearing the trophy of Eikthyr, the first Valheim boss, after defeating him in glorious battle – and now you’re looking to face the second boss, the notorious Elder. A challenge for a true viking champion. Let us prepare for this great battle – we shall share our knowledge concerning how to summon The Elder, and how to beat The Elder once you’ve woken him from his slumber.

First things first – to get the party started, you must locate The Elder’s summoning stone. To find it, you’ll need to venture into the burial chambers and structures around the Black Forest, and eventually you’ll come across a Rune Stone that points the way to The Elder’s altar. Hopefully the altar is not too far away; once you get there, we recommend setting up a portal nearby so that anyone who perishes in the fight can hop back to their gravestone and rejoin the fight quickly. To build a portal, you need ten greydwarf eyes, two surtling cores, and twenty fine wood – gathered by chopping down birch and oak trees with a bronze axe.

Once vanquished, The Elder drops a trophy that can be mounted upon the stones near spawn to unlock a new Forsaken Power, allowing you to chop down trees faster; perfect for gathering resources to embark on a Valheim building spree. The Elder also drops Swamp Keys, which are used to unlock Sunken Crypts, containing scrap piles that you can mine to acquire Valheim iron.

How to summon The Elder

To summon The Elder, place three Ancient Seeds in the burning bowl in the middle of the sacrificial altar. The forest will stir, and The Elder will emerge, seeking revenge on you and your fellow vikings for his untimely awakening. 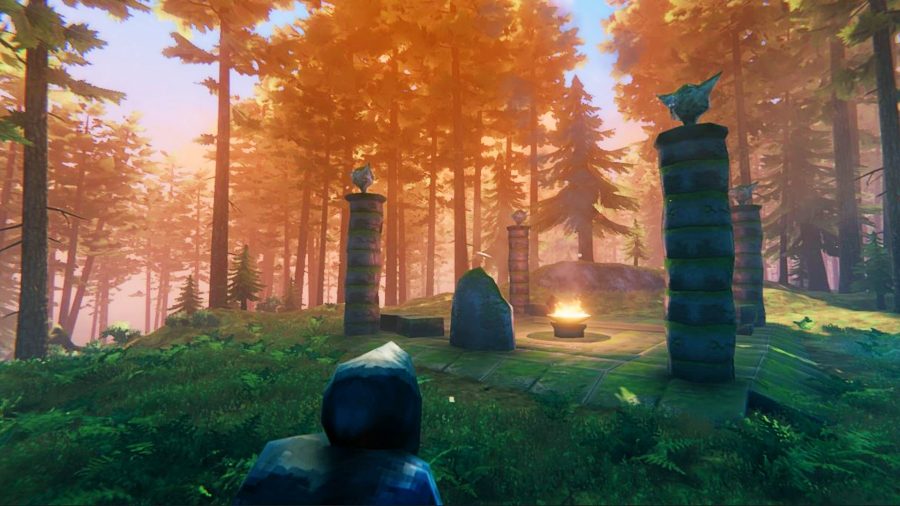 Be warned; if for some reason you place a further three Ancient Seeds in the bowl, you’ll summon another Elder, which will make things pointlessly difficult for you, so don’t do that.

How to defeat The Elder

Here’s what you need to know before you fight The Elder boss in Valheim. He has three attacks; a stomp attack that deals massive damage in an AoE around him, a vine attack directed towards a single player, and a root summoning attack that causes vines to sprout from the ground to attack nearby players.

Teaming up is by far the most sensible way to tackle the big branchy fellow. This is because The Elder targets the closest player with his attacks, so if you split up, most of you can focus on attacking from a safe distance, while the aggro holder dodges his vines. Most of his attacks are relatively simple to dodge; though we recommend equipping troll Valheim armour – bronze armour reduces your movement speed – and using Eikthyr’s Forsaken Power to up your stamina so you can keep running. 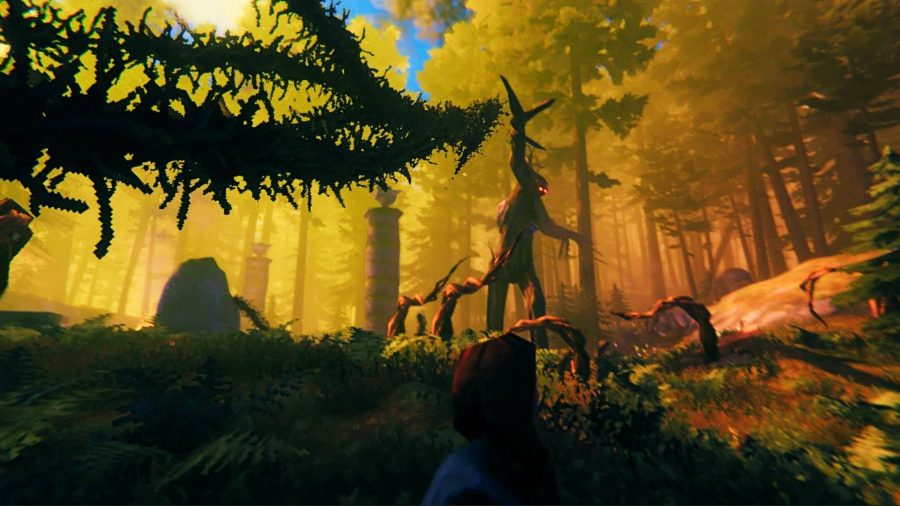 The Elder’s ranged vine attack destroys trees and rocks in its path, but it doesn’t destroy the pillars that surround its altar. Using these pillars as cover is therefore highly recommended, especially if you’re attempting to defeat The Elder solo.

The Elder is weak to fire damage, so fire arrows will be very useful. Make sure to craft several stacks in advance; eight wood, eight resin, and two feathers will get you 20 of them. You should also ensure you have plenty of HP, and a few healing and stamina potions each, brewed using a Valheim fermenter.

Now you’re ready to take on The Elder – once you’ve secured the victory, we’ve prepared a Valheim Bonemass boss guide to help you with your next boss encounter. You’ll also be able to craft some new Valheim weapons with the scrap iron you’ll find in Sunken Crypts. If your Elder spawn point is really far away and you’re feeling lazy, try generating a world with one of the best Valheim seeds to find a more favourable altar location.