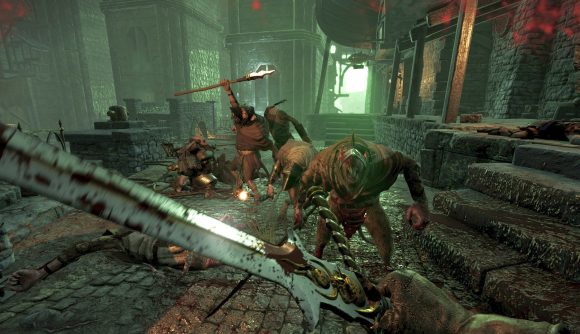 If you’re a strategy games, RPG games, or RTS games fan, you’re probably aware there are a whole lot of Warhammer fantasy and 40k titles about. If you’ve been keen to scoop some of them up for cheap, now might be a good time – a bunch of Warhammer goodies have been bundled up in a new bargain Humble Bundle.

The new Warhammer-packed bundle on Humble Bundle offers Warhammer: End Times – Vermintide, Warhammer 40,000: Kill Team, Warhammer 40,000: Dawn of War, and Legacy of Dorn: Herald of Oblivion at the £1 / $1 unlock price point. The first title on that list – Fatshark’s 2015 co-op action-adventure game – is currently priced at £22.99 on both Humble’s site and Steam as of this story, and overall has ‘very positive’ reviews from players on the latter platform, so it’s a good opportunity to grab it if it’s not already sitting in your library.

At the bundle’s top tier, which costs £10.50 / $15, are three more titles to grab: Warhammer 40,000: Space Marine Collection, Warhammer 40,000: Dawn of War III, and even the fantasy sports game Blood Bowl 2 – Legendary Edition. The good news is that purchases also help support the charity SpecialEffect plus a cause of your choice, too. Sweet! 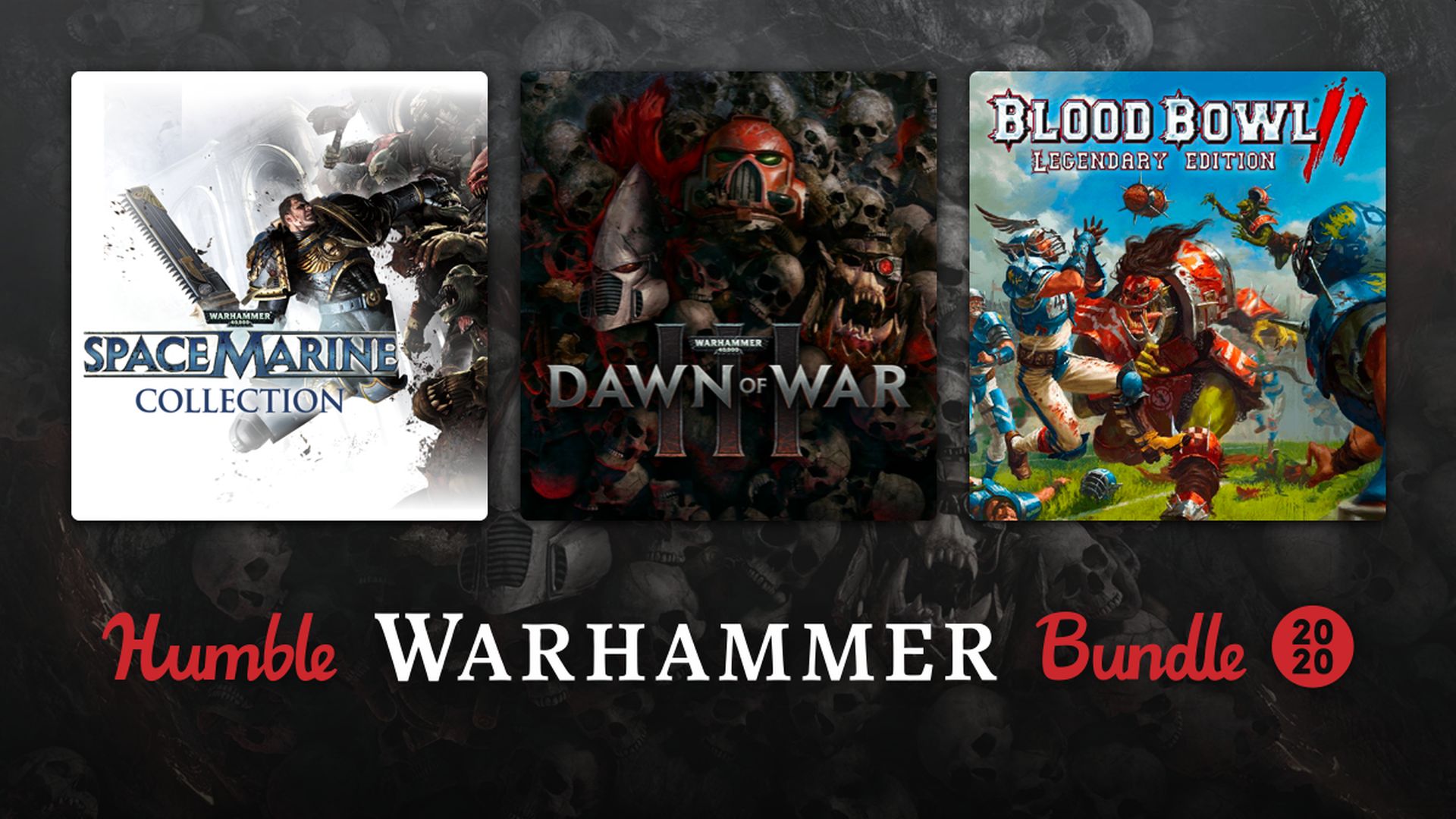 If you’re keen to grab the titles for cheap, you’ll need to make sure you pick up the Humble Warhammer Bundle 2020 in the next 13 days, as the promotion ends on July 28.

If you’re on the lookout for more great PC titles that won’t break the bank, take a look at our lists of the best free PC games, free Steam games, and free GOG games to find out what’s out there.