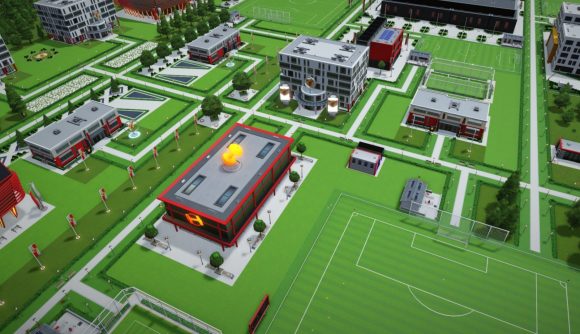 Football Manager 2021 remains the reigning champion of football games, but the series is getting some serious competition soon. We Are Football, a new football sim from German developer Winning Streak Games, is coming out in a couple months and aims to make football management accessible, deep, and pretty to look at.

Winning Streak is a team of three veterans of football management sims. Gerald Köhler, Rolf Langenberg, and Dirk Winter all have extensive histories working in the genre, contributing work to the FIFA Manager series, the ANSTOSS series, Total Club Manager series, and others. With We Are Football, they are making a game that they say is easy to grasp and that teaches you the details as you play, while also being a “throwback to classic traditional management games.”

As both the head coach and manager of your favourite men’s or women’s football club, you’ll have your hands on every aspect of the organisation, from balancing players’ psychological profiles with the rest of their teammates to designing your team’s home stadium in 3D. 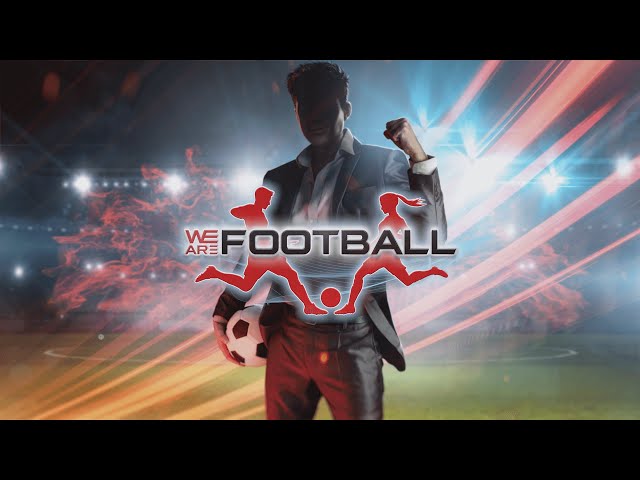 We Are Football will ship with a fully-featured editor that lets you create teams and leagues, edit any country on the planet, and generate new players automatically to fill up your rosters on the fly. You’ll also be able to create your own team badges and jerseys, and even import your own external graphics.

You can look for We Are Football on Steam when it launches June 10. Or you can read all about how a certain American games reporter learned to enjoy real football by playing videogames last year.