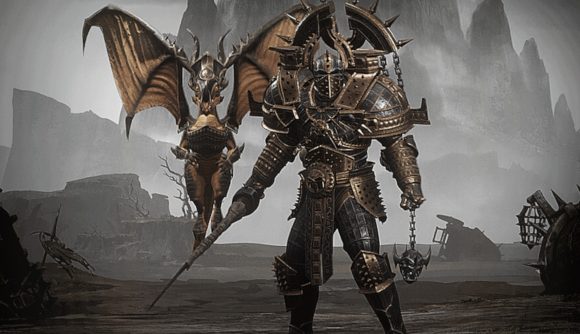 In a world hungry for that Diablo 4 release date, Wolcen‘s 1.0 debut earlier this year made a strong first impression – though a host of bugs and balance issues left players wondering why it had dropped the Early Access moniker. The devs promised a massive update to help address those early issues, and Chronicle 1: Bloodtrail is finally here.

As the number implies, Chronicle 1 is the first in a series of content updates that’ll shift you over to a new economy for a fresh start. The new story missions will have you participating in Hunts, which will get you a new currency for new gear. You’ll find four new environments in these missions, and three of them are replayable as endgame content. There are also pets, new monsters and items, and a host of quality of life improvements.

But the biggest deal is the new balance pass. Attributes, for example, now provide smaller damage bonuses, but multiply the bonuses from items and other sources. In effect, this means that your build choices matter more, and it won’t just be a matter of pumping up your attribute bonuses exponentially.

Across the board, numbers are going down, too. This shouldn’t affect the difficulty of the game – the damage you deal and monster health are getting reduced in equal measure, for example – but the devs hope this means the numbers are more easily readable. 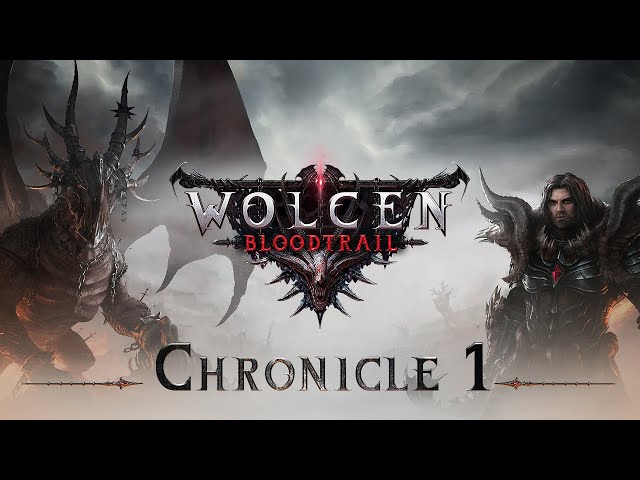 Those are the highlights, but the full list of changes and bug fixes are far too extensive to republish here – you can head to the official site for that. There are plenty of RPG games scratching that Diablo itch these days, so here’s hoping these updates make Wolcen worth returning to.