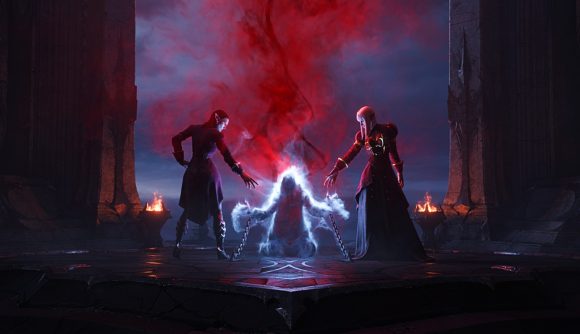 World of Warcraft will no longer allow organisations to offer several “non-traditional” services in the MMORPG, including boosting, matchmaking, and escrow. The ban extends beyond organisations who offer these services in exchange for money, and includes those who accept gold as payment.

Blizzard says the new policy does not prohibit individual players or guilds from offering in-game items or services for gold by using the available tools in World of Warcraft, such as the trade channel chat. The company appears to be mainly targeting larger organisations that operate across multiple realms and that are “excessively advertising non-traditional in-game sales” that are “contrary to the terms and conditions of the Blizzard end-user licence agreement”.

Accounts that Blizzard determines are in violation of the new policy can be subject to sanction, which includes anything from a warning to permanent account closure, according to a statement posted to the official WoW community forums January 31. “We urge all such organisations to cease doing business in World of Warcraft immediately, in order to maintain uninterrupted access to the game,” it concludes.

‘Boosting’ refers broadly to any service that allows players to ‘skip’ content by having someone else do it for them, such as raising characters to level 60 or clearing difficult raids.

While the new policy will likely help with spam issues players frequently encounter in the Group Finder chat, players have pointed out that many large-scale boosting organisations rely on platforms like Discord, where it will be impossible for Blizzard to monitor activity or enforce the new policy.