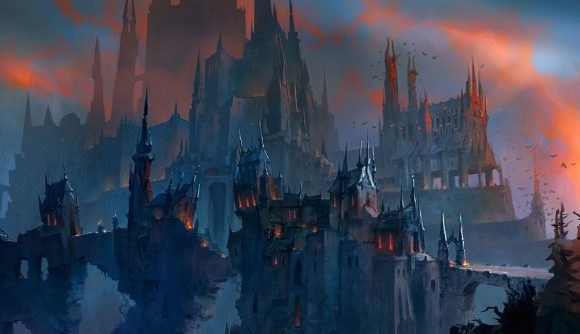 You’ll soon get even more rewards for doing World of Warcraft Shadowlands’ Castle Nathria raid. Community manager Randy Jordan explains on the MMORPG’s forums that Blizzard is making tuning adjustments to increase the amount of loot rewarded in Castle Nathria and “improve the ratios of certain types of drops”.

Once the weekly update hits on February 16, Castle Nathria bosses will drop 33% more loot than before on all difficulties. Weapon tokens will also drop more frequently, though Blizzard didn’t provide anything more specific than that numbers-wise. That change also spans across all difficulties, so the changes should help out plenty of people looking to get their loot fix.

Jordan goes on to explain that ten-player raids should now see two gear items per boss and that 20-player groups should see four. It’s worth noting, though, that these adjustments won’t affect other loot drops in Castle Nathria such as Legendary Memories or Conduits. There won’t be any impact to drops from raid encounters outside Castle Nathria, either.

Game director Ion Hazzikostas recently admitted on Twitter that WoW’s raid gearing “needs help, too”, but that Blizzard wants to get dungeon gear sorted first. The developer recently introduced a raft of changes to the PTR that brings back the Valor points system to make Mythic gear upgradable.

“Raid gearing needs help too, but the static nature of raid loot tables complicates mid-tier solutions,” Hazzikostas said. “We want to get dungeon improvements out ASAP as we continue to discuss the right approach for other gear sources like raiding and world content.”

The dungeon gear-focused patch is set to release in March, so we could see raid gear get some more TLC after that. If you’re looking for help in the meantime, our WoW Shadowlands leveling guide will get you off to a good start.