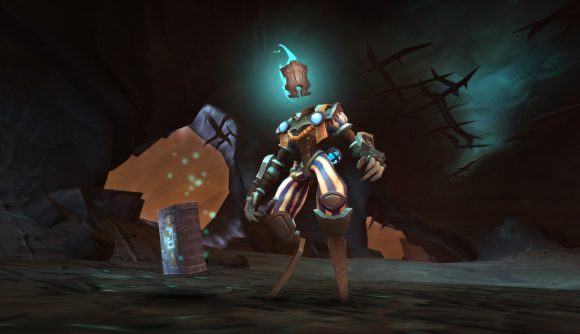 The only raid on the WoW: Shadowlands beta right now focuses on the story of Revenderth. If the upcoming expansion follows previous examples, though, there could be four more that focus on Ardenweald, the Maw, Maldraxxus, and Bastion. The WoW Legion update had five raids based on Emerald Nightmare, Nighthold, Trial of Valor, Tomb of Sargeras, and Antorus. Battle for Azeroth, meanwhile, had five that centred on Uldir, Dazar’alor, Crucible of Storms, Eternal Palace, and Ny’alotha.

Wowhead does note, though, that the weapons could come from Castle Nathria weapon tokens. When the expansion comes out, you’ll be able to hand the tokens in at your covenant sanctum for themed rewards. The Venthyr quartermaster is the only one available on the beta right now, though, and the weapons they’re selling are themed around Revendreth – so it’s hard to tell.

That said, the fact the weapons are currently titled Ardenweald Raid, it would appear to be the former of the scenarios posed.

The WoW: Shadowlands release date isn’t quite here yet, but Blizzard is drumming the hype with a few animated shorts. We’ve already got one centred on WoW’s Bastion locale, and Maldraxxus followed after. So there’s two more to come. 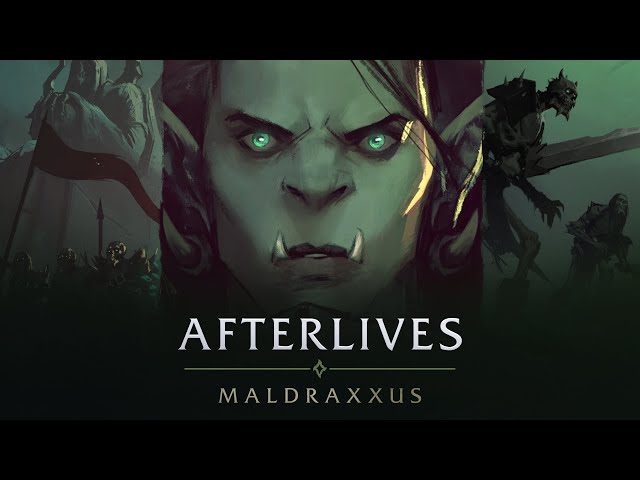 If you’d like to study up before then, we have a World of Warcraft: Shadowlands covenant guide to spell out the differences, and a WoW: Shadowlands changes piece to tell you what’s changing once the launch date hits.