Before Burning Crusade Classic was even announced, there was a lot of chatter within the WoW community about what happens to the original servers and characters when the inevitable expansion drops. The user base was split. Many players are keen to relive The Burning Crusade, while others want WoW Classic to stay true to its original vision: to serve as a time capsule for the World of Warcraft experience circa 2004.

I’m addressing the latter group here. Those progressing to The Burning Crusade Classic will likely be served for years to come, with Wrath of the Lich King and other early expansions likely to get their own Classic remakes. Maybe we don’t bother with Cataclysm? Just a thought.

So, what happens to the vanilla servers when Burning Crusade Classic arrives? Currently, Classic is at serious risk of stagnating. There’s only so much that Blizzard can do to entice casual players who jumped in on day one to stick around, create alts, and carry on raiding. WoW Classic isn’t designed to sustain players for multiple years – you’re supposed to power through, raid until you have the best gear, and then wait for a new expansion to come along… like The Burning Crusade.

With the majority of players congregating around endgame areas, the rest of the map is left mostly empty. However, a large community of players is taking matters into its own hands with an initiative called The Fresh Crusade. Rather than wait for The Burning Crusade, or exist in a perennial endgame state, The Fresh Crusade simply jumps into a low population server all at once with new characters, effectively starting the journey all over again. Suddenly, all those empty early zones are freshly populated, all of the content is being played again, and people are having fun. Over 10,000 people, to be precise. 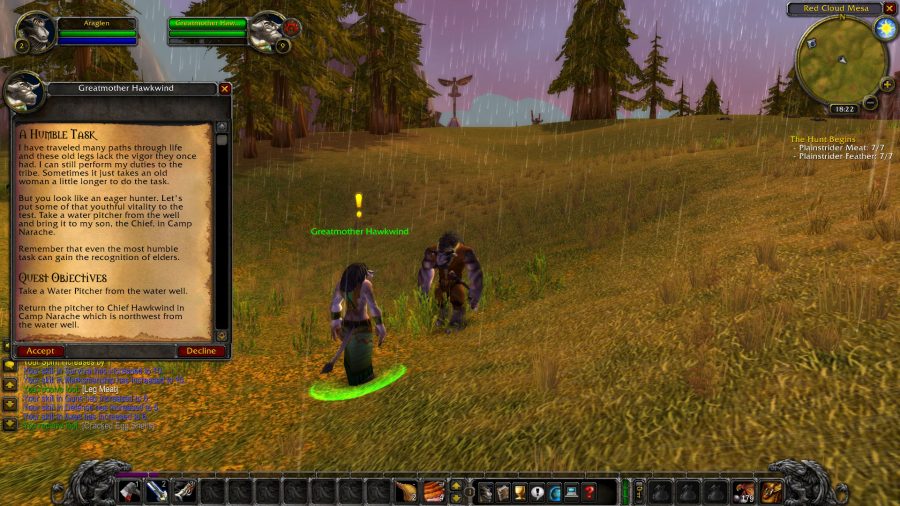 It’s a beautifully simple way of breathing new life into Classic without tarnishing the promise of vanilla WoW. So why not make this an official, regular thing? The idea of seasonal progression is hardly new, and Blizzard has form in this department with Diablo III in its 23rd season at the time of writing. It’s clear that fans of the hit action-RPG actually quite like the journey from 1-70 and beyond, and are happy to do it over and over again. The same could work wonders for WoW Classic’s hardcore playerbase.

Granted, WoW is an MMORPG, but Old School Runescape demonstrates how this could work. Its Leagues challenge you to start all over again – you race to complete a wide variety of objectives with numerous limitations, and at the end you receive a haul of account-wide prizes to show off.

It’s that latter point that makes this so enticing. Not all of Classic’s servers would need to be seasonal, and you could still have your core characters. By playing on a seasonal server you could earn exclusive rewards that you could share with your main character, while also giving you an excuse to play through the addictive Classic leveling loop once again. 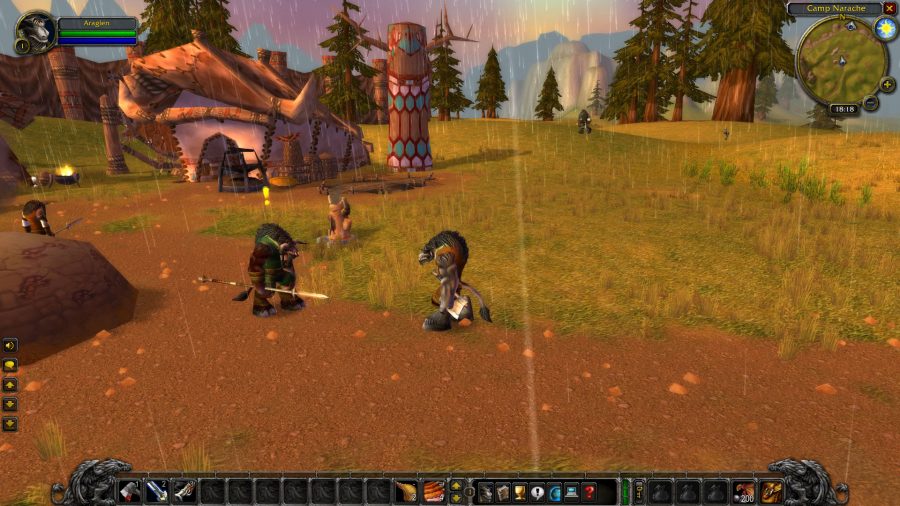 Sure, you can technically do that now, but unless you’re part of The Fresh Crusade you’re going to be on your lonesome for the vast majority of your early leveling experience. Take a look at server populations and you’ll see that most players have hit 60, which means they’re not playing in low level zones. You’ll struggle to find groups for dungeons or help with challenging quests. More importantly, if you’re not playing through the early game surrounded by other players, you’re not really enjoying the MMO part of one of the best MMORPGs of all time.

After so many years of fans lobbying Blizzard to remake vanilla WoW, it would be a shame to see it languish. Obviously, Burning Crusade addresses this, but not everyone wants Classic to follow in the footsteps of retail. Seasonal servers solve this problem. Everyone starts at the same time – perhaps on a quarterly rotation – so there are plenty of players to party up with from the off. I don’t know about you, but that’s the future I want for WoW Classic.

Glen has worked in mobile games journalism since 2014. Beginning at Steel Media, he worked his way up to editor of Pocket Gamer before detouring to guides editor at Nintendo Life, then editor of Gamezebo. Incredibly, he's managed to squeeze an MMO addiction in there, too.