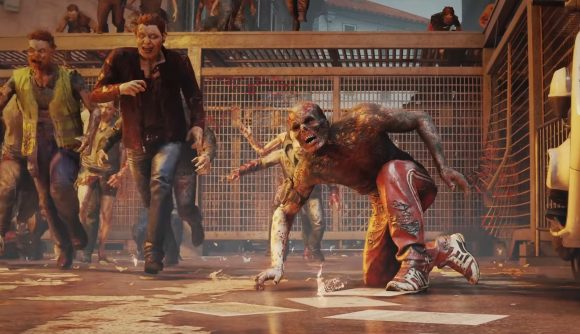 World War Z is ramping back up for a new round of content. The co-op zombie game is getting new DLC this year called Aftermath, as Saber Interactive revealed in a new trailer today that premiered in IGN’s Summer of Gaming expo. In addition to new locations to fight through, Aftermath is adding new weapons, enemies, and a whole new combat system to help you fight back against humanity’s end.

It’s been a while since the outbreak of the deadly virus that turns the world’s population into ravenous zombie hordes in World War Z, and so things have evolved a little since we last checked in. The survivors have gotten better at surviving – after all, the choice was between doing that and… not surviving. You can see that expertise at work in the trailer, which shows off the new melee combat system.

That system includes new equipment like electrified shields, chainsaws, and twin blades for carving up the undead. It also looks like you’ll be able to seamlessly swap from the traditional third person view to the new first person perspective that Aftermath is introducing – so you can ‘zoom out’ for melee fighting, then drop right back into traditional aim-down-sights for ranged engagements. 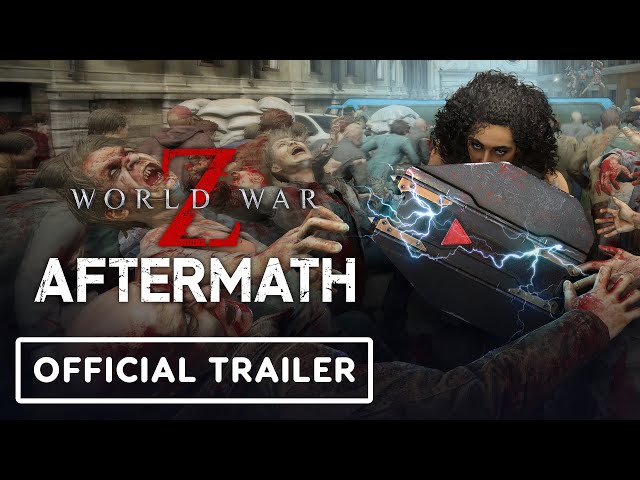 There are some new locations to fight through shown off in the trailer, and those include a subterranean tomb network of some kind and the Coliseum in Rome. There’s also a new enemy or two, and these include some kind of scorched zombie who is missing eyes and skin, but has managed to maintain a pair of track pants somehow.

Anyway, there’s no precise date set yet for the World War Z release, but the trailer says we’ll be getting it sometime this year. It’s got full cross-play now, so it’s worth jumping back in any time.