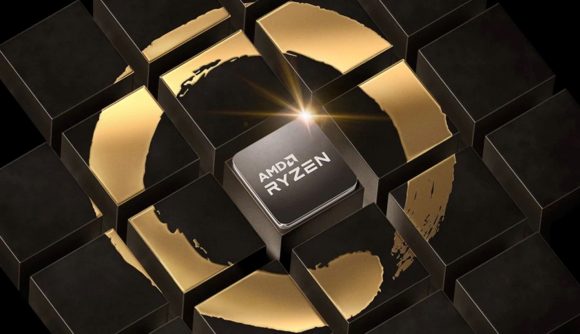 AMD’s next generation of gaming CPUs will be with us next year, but Intel’s Alder Lake chips seem to have something of a head start. As a result, it looks like the blue team will have plenty of processors on the table by the end of this year, while AMD’s new wave supposedly won’t hit till the second half of 2022. Yet, AMD’s Zen 4 lineup lateness aside, a new leak suggests that it’s bringing a 16-core Ryzen 7000 laptop processor to the party.

In a short and sweet tweet by NNNiceMing, the insider references “zen4 16c notebook”, suggesting that a 16-core version of AMD’s Zen 4 could be in the works. In response, prominent leaker Greymon55 hinted that the CPU’s codename is Raphael-H, meaning it could be a gaming laptop variant of AMD’s next-gen desktop CPU with the same name.

The leaker then specified that the Raphael-H has 16-cores and is “not the same thing” as the Phoenix-H, AMD’s next APU offering. Of course, we don’t yet know the exact specs of the desktop Raphael chip, but the leaked information suggests that AMD could gun for Intel’s 16-core mobile Alder Lake that leaked last year.

PCs with enthusiast levels of performance at some point in 2022. It’s also worth noting that the red team hasn’t confirmed any plans for such a chip, so you should probably take this leak with the usual grain of salt for now. That said, this isn’t the first time news of AMD’s Raphael-H leak, as Gamer’s Nexus previously obtained similar information from inside sources over a year ago.