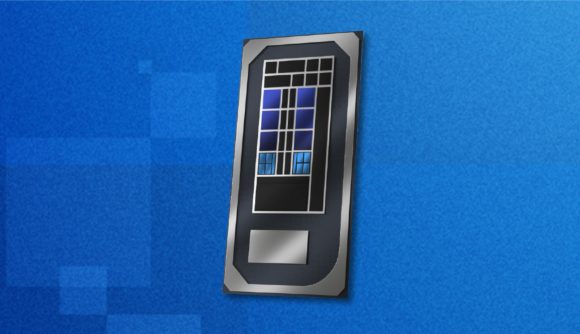 Just yesterday, we learned that a 16-core Ryzen 7000 could make its way to gaming laptops next year. While AMD’s rumoured high-end mobile gaming CPU stacks up against Intel’s plans for an Alder Lake-S chip with a similar core count, a new Ashes of the Singularity benchmark suggests that the blue team has a second 12th gen i9 portable processor in the pipeline.

Spotted by Benchleaks, the Intel Core i9-12900H supposedly has eight Gracemount efficient cores and six Golden Cove performance cores, giving it a combined total of 14. As a result, the processor also features 20 threads, half of which support hyper-threading. Of course, the AOTS software incorrectly detects 20 cores present within the laptop CPU, which is likely a symptom of its hybrid architecture.

Sadly, the i9 Alder Lake-P benchmark fails to mention clock speeds for both the processor and the memory used during the test, so it’s unclear whether the chip used DDR4 or DDR5 RAM technology during testing.

Rumour has it that Intel will launch its new Alder Lake mobile CPUs in 2022, alongside its coveted Arc Alchemist discrete GPU. Naturally, it looks like the newly leaked Alder Lake-P processor won’t be the blue team’s flagship laptop chip, as the Alder Lake-S boasts 16-cores with a TDP of 55W. However, the addition of a second mobile offering could help Intel gain some ground within the portable gaming PC space, especially since it’ll likely beat AMD’s Zen-4 lineup to market.