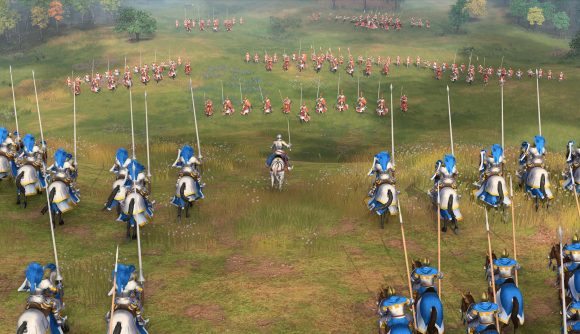 June 18, 2021 This article has been update to incorporate more information around regional pricing strategies

We got a lot more information on Age of Empires IV this past weekend thanks to Microsoft’s E3 2021 showcase. Two new civilisations were revealed, as well as the AOE4 release date, and more importantly, the price. The RTS game currently has an RRP of $59.99 / £49.99 for the standard edition, and $79.99 / £69.99 for the Digital Deluxe edition. There are concerns, however, regarding how the game is being priced in other regions.

Other fans are complaining about pricing as well. On the official Age of Empires 4 forums, a couple of threads have cropped up complaining of prices in other regions. One user reports that the standard edition on Steam is R$200 in Brazil, with similar reports cropping up of inflated regional prices in Latin America, Turkey, and Russia.

There’s a regional price comparison chart from SteamDB you can look at, to see how the price has been set across a number of regions. You can also see how this stacks against Valve’s ‘recommended’ pricing. 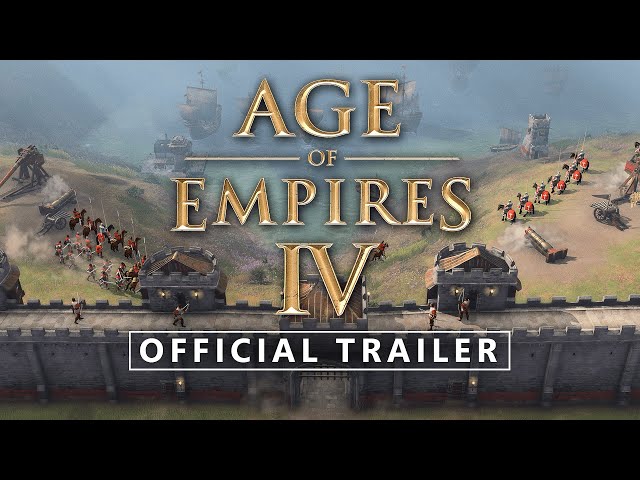 This may not be an issue unique to Steam either – a few days ago IGN India reported that the price of Age of Empires IV was Rs. 2,499 on Steam vs Rs. 3,999 on the Microsoft Store. IGN also noted that even the Steam price was “double” that of Valve’s recommended regional pricing.

Regional pricing complaints are not new, and various reasons have been shared in the past regarding why games are priced the way they are. The way different countries handle sales taxes and import tariffs are an important factor, and why you can’t just straight currency conversions when setting a price for other regions.

But that doesn’t always account for the whole variance, and sometimes it can be part of deliberate strategy. GameDiscoverCo founder Simon Carless talks about aggressive pricing in a Gamasutra article last month. We’ve reached out to Microsoft for further comment.

Age of Empires IV is due to release on PC via Steam, the Microsoft Store, and Game Pass for PC on October 28, 2021.