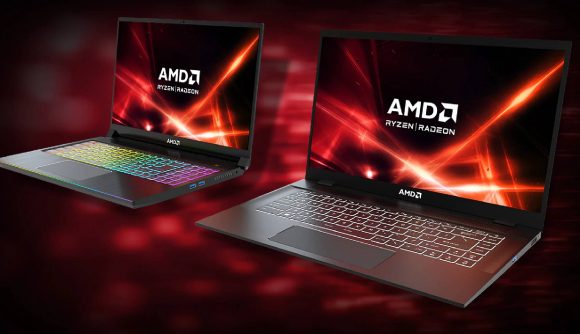 Intel is already creating waves with its Alder Lake lineup, and the company is reportedly cooking up an i7 laptop chip that’s 25% faster than AMD’s current offering. However, it looks like the red team is gearing up to defend its mobile CPU crown, as it just announced 20 new Ryzen Zen 3+ mobile CPUs at CES 2022.

AMD is clearly gunning for the mobile market, especially since its Ryzen APUs help the likes of the Ayaneo Next compete with the Steam Deck. However, team red also revealed that its next-gen Zen 4 desktop gaming CPUs will arrive in the second half of 2022, meaning the company could cover all bases within the processor scene.