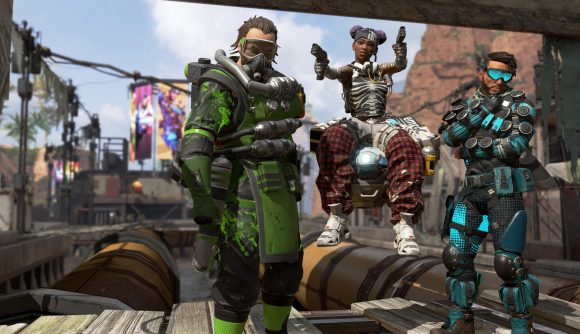 We’re big fans of Respawn’s new multiplayer shooter Apex Legends, and in our review, Ali even called it “the best battle royale to date.” The game’s been a critical and popular success by any measure, but that’s not to say it’s there isn’t room for improvement. One YouTuber has dug into Apex Legends’ netcode and says that it appears to be rather poorly optimized.

A YouTuber named Chris runs a channel called Battle(non)sense where he analyzes network code and other technical issues in games. He ran Apex Legends through a series of tests, and measured ping rates, packet data, and server tick-rates. What he found was surprising: Apex Legends uses a huge amount of data in each server update, resulting in low tick rates and ultimately a worse multiplayer experience.

Chris goes into great detail on how he performs his tests, and provides all his results in the video below. The short version is that while the Apex Legends client sends data at a fairly stable average of about 58 updates per second. But when he looked at the rate at which data is received from the server, he found that this wasn’t stable at all – and that it decreases over the course of a match, down to around 20 Hz by the end.

The reason for this, he explains, is because each tick generates a massive amount of data, which then has to be split into multiple packets, sometimes up to four. As Chris says, this means that while you may be receiving 62 packets per second, the game is actually running at a tick-rate of around 20 Hz. 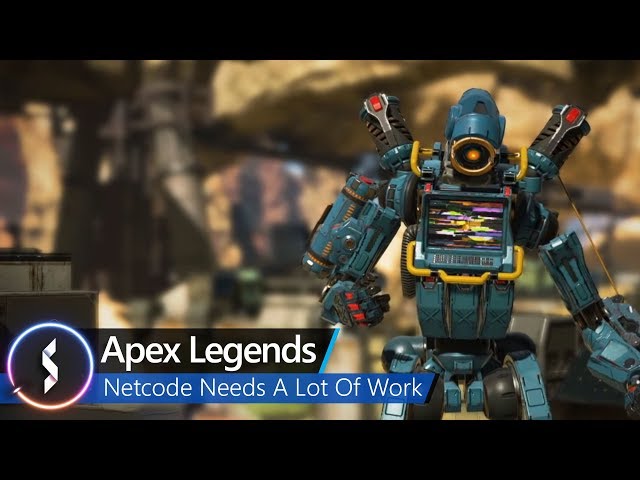 Chris can’t tell from his tests what data is contained in the packets, so it’s not clear why each tick needs to contain so much information. He suggests that Respawn may need to further optimize the game to reduce that number, which would mean lower bandwidth requirements and probably a noticeably less laggy experience.

Of course, Respawn has been pretty communicative via the studio’s official site and on the Apex Legends subreddit, and hopefully the network team will be able to tighten things up as the game evolves. I’m just glad that this gives me a handy excuse (for the time being, at least) for my awful aim.