Want to know more about Seer’s abilities in Apex Legends? Obi ‘Seer’ Edolasim is the latest character to join the roster in Apex Legends Season 10. Seer was born under a bad omen, branding him as an outcast within the community. Though his parents loved him for his creative soul, Seer didn’t have an outlet for his expressiveness until he discovered Arena mode.

Seer was a natural when it came to winning games in the Arena, casually dispatching his opponents with his micro-drones. Over time, he established a fan base of forgotten, downtrodden, and outcast people that saw themselves in him. As Seer makes his way to the Apex Games for the first time, there isn’t a single spectator that doesn’t know exactly who he is.

There’s no doubt that Seer is going to have a large impact on the Apex Legends tier list as his abilities look extremely powerful. We already know how strong characters like Bloodhound and Crypto can be – Seer combines the best abilities from these characters to create something entirely different.

As a tracker, Seer’s abilities are dedicated to revealing the locations of any nearby enemies. If you’re searching for easy kills, Seer can find out how much health opposing squads have, making him perfect for third partying other teams.

Seer’s passive ability, Heart Seeker, allows him to hear and visualise the heartbeats of enemies within 75m while aiming down sights. This ability doesn’t track enemies, it serves as a warning that an enemy is in the area. Enemies are marked with a static orange pin, though this does disappear if the enemy moves away from the scanned area after a few seconds. 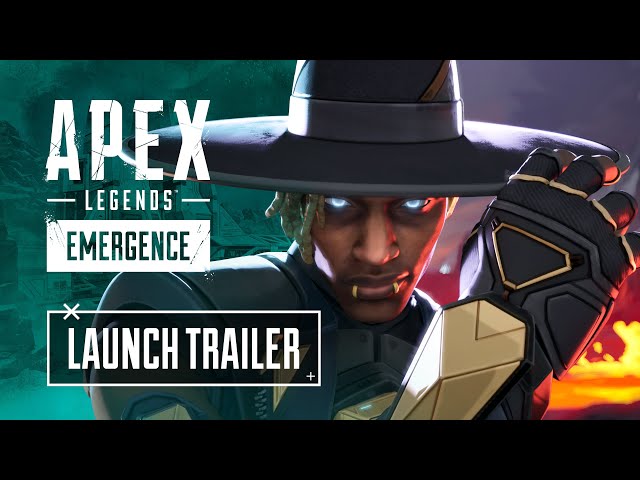 Once you know roughly where a rival squad is, Seer can use his tactical ability, Focus of Attention, to dispatch his micro-drones. The micro-drones deal ten damage, marking enemies while displaying their health bars, and interrupting any abilities taking place. Enemies are marked for a few seconds before the effect wears off – similarly to the other trackers, players know when they’re being detected by micro-drones.

Seer’s ultimate ability, Exhibit, creates a dome of micro-drones which reveal the location of enemies that run or fire inside the area. Seer’s ultimate ability can be thrown from a distance, allowing you to keep your distance and track opposing teams without having to confront anyone. The device that emits the projection can be destroyed, so try to use it in an area that players have a difficult time trying to reach. To get the most out of this ability, try to use it on a multi-tiered building to maximise the full dome shape.

And that’s all you need to know about Seer’s abilities in Apex Legends. If you’ve got some spare crafting materials to spend, give our Apex Legends skins guide a read to unlock some stylish outfits. Not sure what weapons are worth using on the battlefield? Check out our Apex Legends weapons tier list to understand the meta going into Season 10.