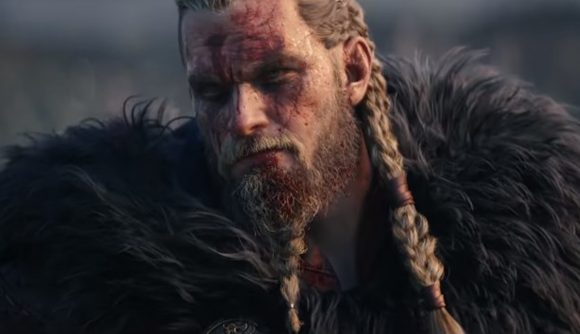 Good news for fans of viking games and action-RPG games alike: the Assassin’s Creed Valhalla release date has been brought forward. The upcoming PC game’s launch was originally set for November 17, but publisher Ubisoft has now shifted that forward by seven days, bringing it in-line with the arrival of the Xbox Series X and S consoles – and that means an earlier release for PC players, too.

The new Assassin’s Creed Valhalla launch date is now exactly a week earlier than the one set previously, meaning we can get our hands on the viking adventure on November 10 instead. Sweet! The studio confirms in a press release that the title will head to the Epic Games Store and the Ubisoft Store for those based on our home platform on that date, as well as its UPlay+ subscription service, and Google Stadia.

“We cannot wait to see the world we’ve been creating over the past three years coming to life on all platforms, including on the next generation of consoles with the Xbox Series X [and] S on November 10.”

Assassin's Creed Valhalla launches with Xbox Series X | S on November 10, 2020.
Build the legend of a Viking raider on any console.
Upgrade from Xbox One to Xbox Series X at no additional cost. pic.twitter.com/dGukVP5U8g

While the new launch date is still a little while away, there’s already plenty to catch up on what we can expect from the action-adventure game when it arrives. For example, Assassin’s Creed Valhalla will let you freely swap between a female and male Eivor, there’s some Valhalla gameplay footage to check out, and we have an Assassin’s Creed Valhalla preview giving an idea of what it’s like hands-on, too.