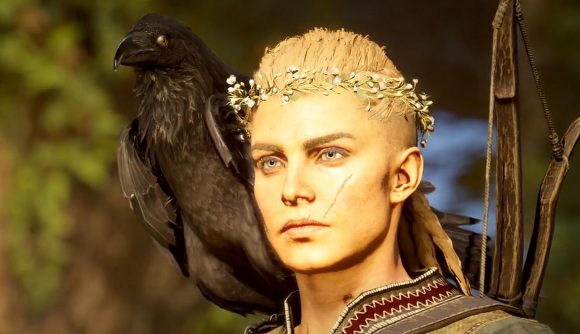 The troublesome decorations that were causing crashes in Assassin’s Creed Valhalla have returned, hopefully having learned their lesson. Late last week, players found that certain items and sidequests in the new seasonal content were causing the game to crash, and Ubisoft deployed a hotfix that temporarily disabled them. Now they’re back – hopefully without the troublesome bugs.

The patch, which went live today at 5 a.m. PDT / 8 a.m. EDT / 12 p.m. UTC, should correct the crashing that’s been an issue since the start of the Ostara Festival, which kicked off March 18. “Settlement decorations and decorations quests will be reactivated with this update,” Ubisoft announced in a tweet.

The Ostara Festival is the action-adventure game’s celebration of spring, with flower-themed activities and arrangements to be found all over Ravensthorpe, Eivor’s home away from home in Assassin’s Creed Valhalla’s vision of medieval England. It’s a limited-time event that offers special rewards for quests you’ll have to complete during specific times of the day. Naturally, it also involves plenty of drinking and brawling as well.

That’s only fun if the game doesn’t constantly crash every time you try to weave flowers into your beard, however – so hopefully the latest title update will put those issues to bed.