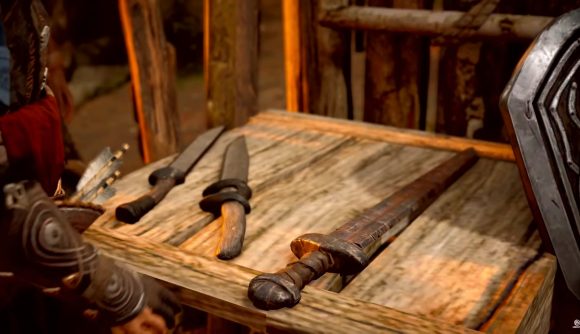 July 28, 2021 Ubisoft has revealed that the Siege of Paris DLC will arrive August 12.

Assassin’s Creed Valhalla is about to kick off another seasonal festival, and this time it’s Sigrblot – a Viking celebration of the beginning of summer and of victory in general. From July 29 – August 19, you can join in the festivities by helping gather offerings to the gods, playing Viking games, and trying out the open-world game’s new one-handed swords.

During Sigrblot, which is free for all players, you’ll be able to fight in friendly tournaments alongside a hand-picked second. There’s also a series of Orlog matches to win back at home in Ravensthorpe, and new rewards to earn for winning. These include some new body art designs, camp decorations, and cosmetic looks for Eivor and the trusty raven Sýnin.

You’ll also be encouraged to go raiding, and the idea behind this is that you’ll need to amass a good amount of supplies before heading off across the English Channel for the Siege of Paris DLC that’s also on the way this summer. Ubisoft says in the latest AC blog post that the new expansion will be arriving August 12. 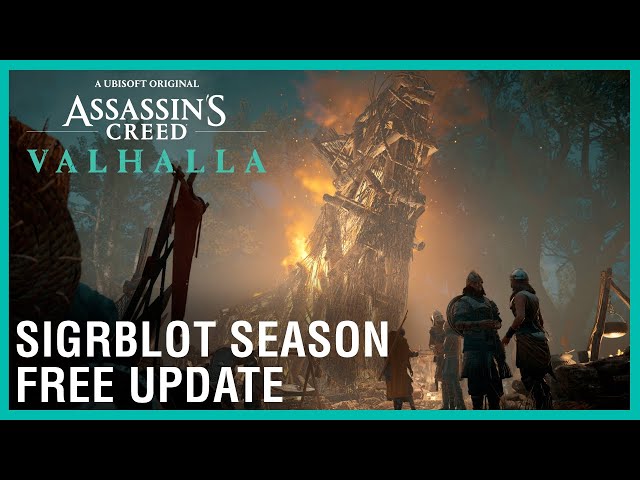 During Sigrblot, we’ll also have the chance to wield Valhalla’s new one-hand swords, which should make for a nice change of pace when it comes to combat. Axes are fun, sure, but that two-handed greatsword could use a lighter, nimbler alternative.

The Valhalla update that includes the Sigrblot celebration should now be available for download in Ubisoft Connect.