Ms Marvel or Kamala Khan is one of the main playable characters of Marvel’s Avengers. Inspired by Captain Marvel, she gained superpowers due to the devastating events of Avengers Day.

If you only know the MCU rather than the comic books, you’re not going to know an awful lot about Kamala, or even some of the other Avengers game characters, but all you really need to know is that she can embiggen – neat word, huh? Her body can morph and change shape at will, and Ms Marvel uses it to turn her fists into hammers or even make herself bigger than Hulk. It’s pretty cool, but we’d probably just use it to reach the top shelves in supermarkets – great power, great responsibility and all that. But don’t talk to us about Spider-Man not coming to PC, because we have our own Spider-Man games thanks.

This guide will give you details of all the skills in the Marvel Avengers beta Ms Marvel has. We’ve got the key binds for Xbox and Playstation, and we’ll be adding the PC key binds as soon as we have them.

What are Ms Marvel’s skills?

Flyswatter – Light Attack – Press square/X to perform a melee Light Attack. Rapidly press square/X six times to combo a set of sweeping punches and kicks that can hit multiple enemies. Attacks do not interrupt enemy attacks but each hit deals more damage than the last.

Spin Kick – Light Sprint Attack – While sprinting, press square/X to perform a jumping kick that hits all nearby enemies and causes them to spin around.

Whirling Wallop – Signature Attack – Hold square/X to leap upwards while unleashing a flurry of uppercut swings that launches enemies into the air.

Double Down Kick – Aerial Signature Attack – Hold square/X while in midair to break through enemy guard with two downward kicks that slam the target into the crowd and deal additional Stun damage.

Leg Sweep – Light Dodge Attack – While dodging, press square/X to perform a far reaching sweet that trips all nearby enemies that aren’t attacking or blocking. 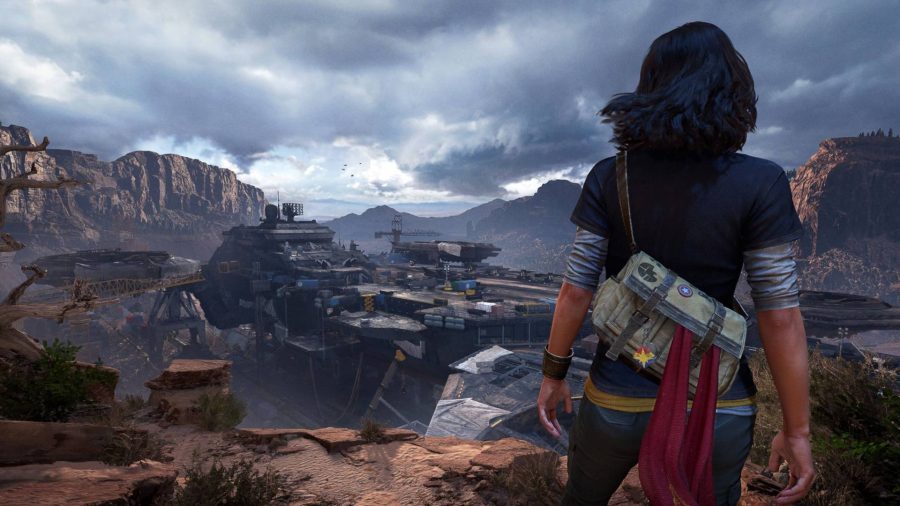 Hammer Fist – Aerial Power Attack – Hold triangle/Y while in midair to wind up a powerful punch that breaks through enemy defences.

Sliding Kick – Heavy Sprint Attack – Press triangle/Y while sprinting to drop into a slide and kick the legs out from enemies.

Rubberband Bash – Heavy Dodge Attack – Press triangle/Y while dodging to launch forward with a powerful shoulder charge that knocks enemies off balance and to the ground.

Iron Spike – Aerial Power Attack – Press triangle/Y an additional time at the end of the nail gun combo to perform a heavy combo finisher that dives towards enemies with a giant fist, slamming into them with extreme force. The finisher can be performed at any point in the combo by holding triangle/Y. 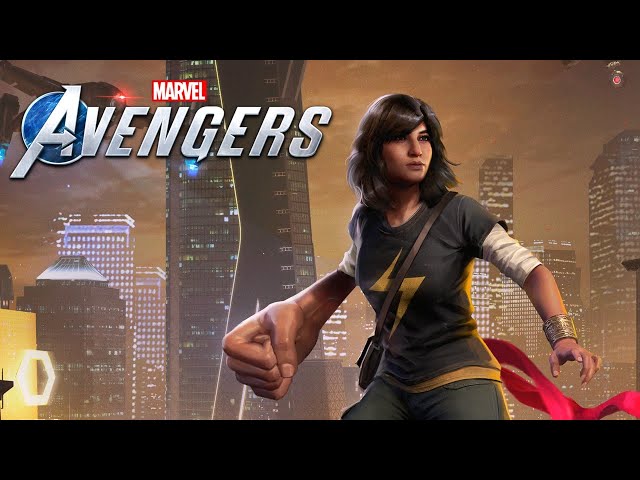 Whip Fist – Ranged Attack – Hold L2 and R2/LT and RT to lash out with an extended arm, striking enemies from a distance.

Harpoon – Ranged Power Attack – Hold R2/RT during a Whip Fist attack to grab and hold standard-sized enemies. Use the right stick to move the target around, then release R2/RT to throw them. Larger targets that cannot be grabbed are shoved forcefully back on contact. Continually drains intrinsic energy while enemies are held.

Nutcracker – While holding onto a grabbed enemy, press triangle/Y to reel them in and slam them into the ground, dealing damage to any nearby combatants.

Aerial Spike – While holding onto a grabbed enemy and in midair, press triangle/Y and square/X to slam them into the ground, dealing damage to nearby enemies. 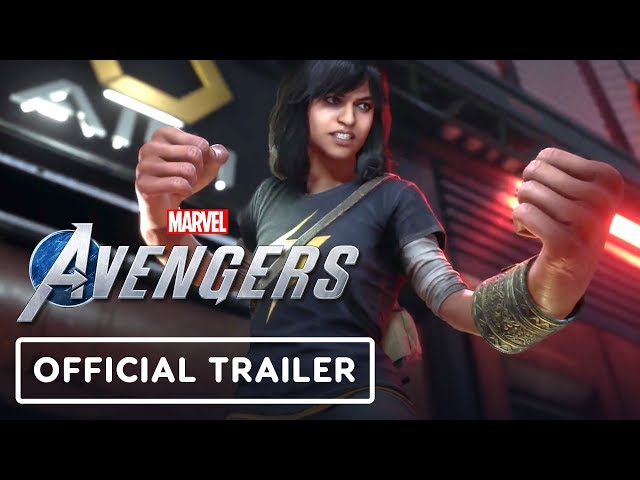 Polymorph – Intrinsic Ability – Press or hold R2/RT to bend and twist out of the way of basic attacks. Morph in size and strength by holding R2/RT. While morphed, attacks inflict increased damage and impact. Using the ability drains intrinsic energy, which slowly regenerates over time.

Morning Star – Light Attack – Press square/X immediately after parrying an attack to knock away nearby enemies.

Hip Check – Intrinsic Ability Upgrade – Press R2/RT just before an attack hits to Dodge and Parry the strike. This ability can be used even if all intrinsic energy is depleted. Not effective against unblockable attacks.

Whirlwind – Signature Attack – While Polymorph is active hold down square/X to spin around and hit all nearby enemies. This skill can also be used while embiggened. Drains intrinsic energy when being used.

Palm Strike – Heavy Attack – Press triangle/Y immediately after pairing an attack to trigger a high Stun damage attack that breaks through enemy defences and can slam enemies into the ground.

Shining Will – Intrinsic Ability Upgrade – Regenerate willpower by 4% per second whenever Polymorph is active.

Seismic Slam – Power Attack – While Polymorph is active, hold down triangle/Y to crash down to the ground creating a large shockwave that launches all nearby enemies into the air. This skill can also be used while Embiggened. Drains intrinsic energy when used.

Those are all the handy skills that Ms Marvel can use to defeat AIM grunts and the rest of the bad guys in the game. If you’re more interested in Hulk’s skill tree, Black Widow’s abilities or maybe even Iron Man’s then we’ve got the guide for you, or perhaps you’d just like to know our favourite multiplayer games.