Want to know who the best characters are in Back 4 Blood? The characters in the zombie game have been dealing with the Ridden in their world for a while now, earning the job title of Cleaner. Cleaners are professional survivors, each equipped with their own set of skills to help them tackle the zombie infestation. There are eight characters to choose from at launch, but the devs are planning on releasing more via the annual pass.

Not every character is available during the open beta period, however, we do know every ability ahead of Back 4 Blood’s release date. It’s important to note that your team composition has more to do with the people you play with rather than the characters themselves. For example, if you have a teammate that always gets caught by the Ridden, it may be worth picking Evangelo as he can break out of grabs.

That being said, while you should be able to get through the game picking anyone you want, it’s starting to become clear that some characters are better than others. Tackling Nightmare difficulty is no easy task – you’re going to want to pick the best of the best. Here’s everything you need to know about the best Back 4 Blood characters, including what their abilities are, team synergies, and more.

The best Back 4 Blood characters

Determining which characters are the best in Back 4 Blood largely depends on your chosen difficulty. If you’re playing on Survivor, you should be able to pick any character you want without feeling hindered in any way.

Here are all of the characters and their abilities in Back 4 Blood: 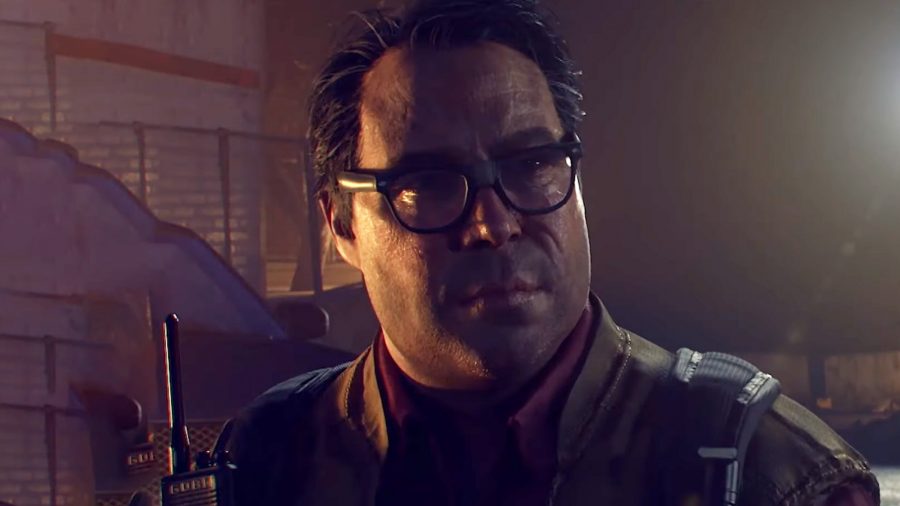 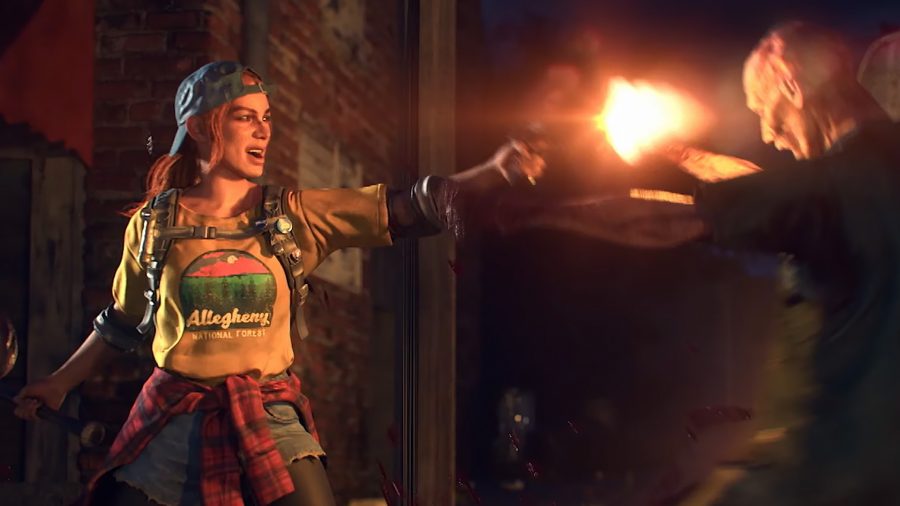 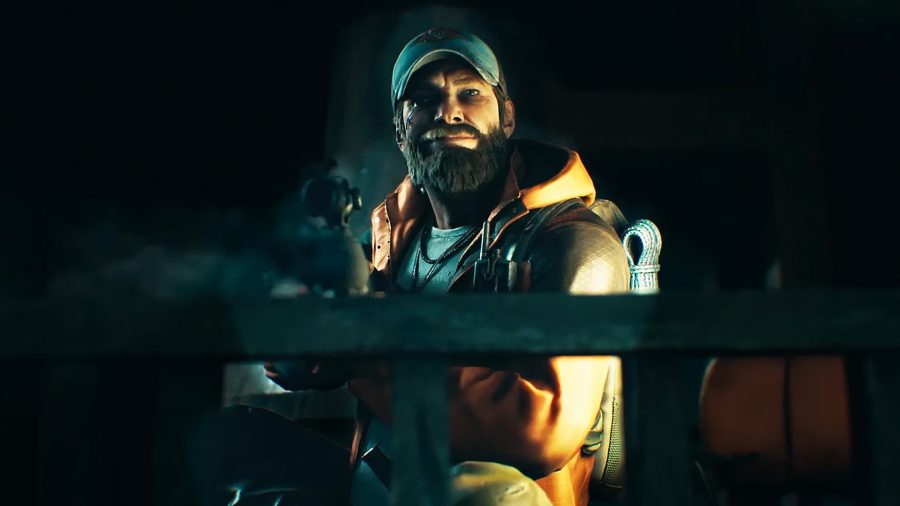 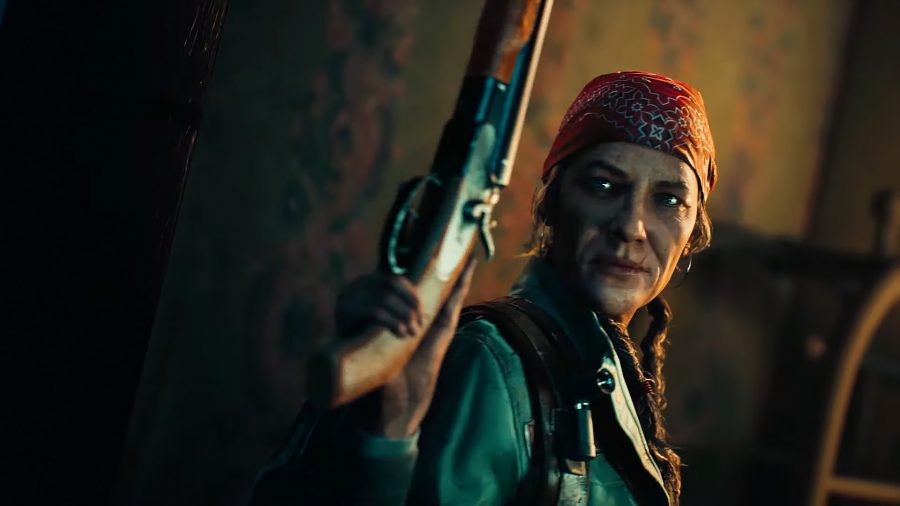 When playing on Nightmare difficulty, the best characters to select are: Doc, Hoffman, Karlee, and Mom. Doc’s ability to heal critically damaged characters without items is crucial, and this ability doesn’t have any cooldowns or limits. Ammo can be scarce on Nightmare, which is why Hoffman’s ammo abilities are so useful. Karlee is the only character that can sense hazards, which means you can avoid triggering swarms. Finally, Mom can single handedly save a run by reviving a key teammate when things get difficult.

And that’s everything you need to know about the best Back 4 Blood characters. Wondering how long each act is? Check out our latest guide which explains how many levels are in a Back 4 Blood act. If you’re looking to hone your shooting skills, you may want to look at our best FPS games to test your abilities against various robots, aliens, and demons.