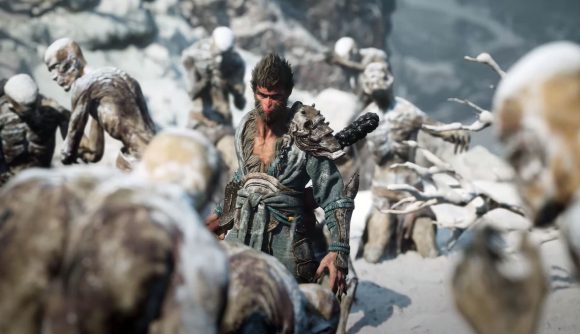 It’s been a fair while since we’ve got a good look at Black Myth: Wukong. The action-RPG game, which is inspired by the classical 16th-century Chinese novel Journey to the West, burst onto the scene last year, with its first big reveals getting Sekiro and Soulslike fans more than a little excited about the upcoming PC game. Now, we’ve got more gameplay to check out thanks to a nearly 13-minute-long Nvidia DLSS reveal trailer.

The trailer, which you can check out in full below, starts slow, building a story through a montage of various fantastical bosses and environments with a mysterious narrator musing to an unknown figure – perhaps the player character? – on their approach to ambition and destiny. He warns that “this ill karma will eventually orchestrate your downfall” as a stone statue turns into the game’s main character, staff in hand. We’re then treated to cinematic clips of snowy climes and strange enemies – all of which looks pretty dazzling in Unreal Engine 5.

The really good stuff, though, kicks off at around the 2:50 mark. We see the main character battering club and sword-wielding monster in the snowy mountains and sprinting through some to smash them into pieces.

There are also shots of what looks like a flight sequence you might get to play, and some fearsome beasties, like some kind of frost dragon – who the hero battles on a lake of ice – and various others in the clip’s last few minutes. Take a look below: 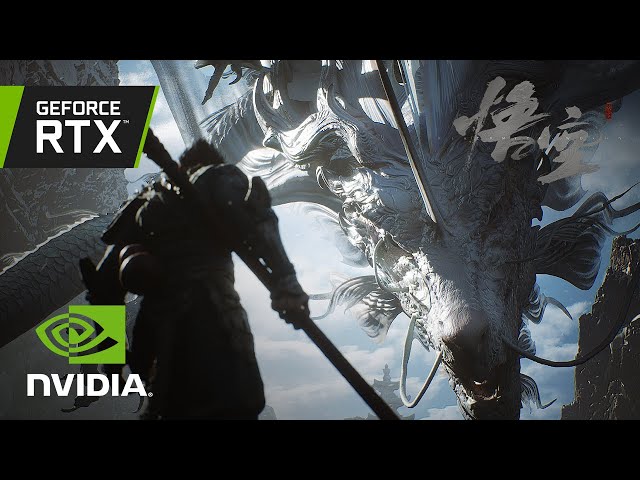 This isn’t the only thing developer Game Science has shared just now, though. Game industry analyst Daniel Ahmad has shared some entertaining teaser clips highlighting some of the hiccups and bugs the dev’s been battling in creating the game, which you can see here:

Another teaser, chronicling the funnier aspects during game development.

Using abilities to turn a tiger into a kitten pic.twitter.com/TMT0rsHAIo

There’s no Black Myth: Wukong release date to jot down just yet, though it was reported last year that it’s set to arrive sometime in 2023.