There’s more hiding in Call of Duty: Modern Warfare’s 118 GB install footprint than the public has seen, and a new datamine of the PC client’s contents suggests strongly that Modern Warfare will be getting a massive new battle royale mode at some point in the future.

Eurogamer highlights a post by redditor u/Senescallo, who has already revealed a host of maps on the way to the latest Call of Duty. This new mine, he says, has unearthed the map, key locations, and new mechanics being introduced for Modern Warfare’s coming battle royale mode. There are a ton of details, so strap in.

According to leaked images and info, this new mode is being co-developed by Infinity Ward and Raven, and is scheduled for a release early next year. By default the mode will involve 200 players and take place on a map that encompasses Modern Warfare’s Spec Ops, Ground War, and several other multiplayer maps (like Krovnik Farmland and Karst River Quarry).

That makes things interesting right off the bat – potentially dropping into your favourite firefight arenas from above, then walking to the next after it’s been cleared out and looted. It’s also a potentially interesting recontextualization of Modern Warfare’s multiplayer maps, which are enclosed spaces with established paths through them.

Moving on, though, there are more rules changes. According to Senescallo, this new battle royale mode will include something called a Gulag, which is a sort of game-within-a-game respawn mechanic. You’ll be able to loot respawn tokens and burn them to pull a downed teammate to an ambulance. Once that happens, the downed player will enter a Gulag queue, where they’ll have a chance to fight a one-on-one battle for the right to re-enter the main game. If they escape, they’ll need to find a Mobile Armory to get their loadout back.

But wait, there’s more. Every so often there’s a jailbreak, and everyone in the Gulag waiting to fight gets kicked back out into the regular match. 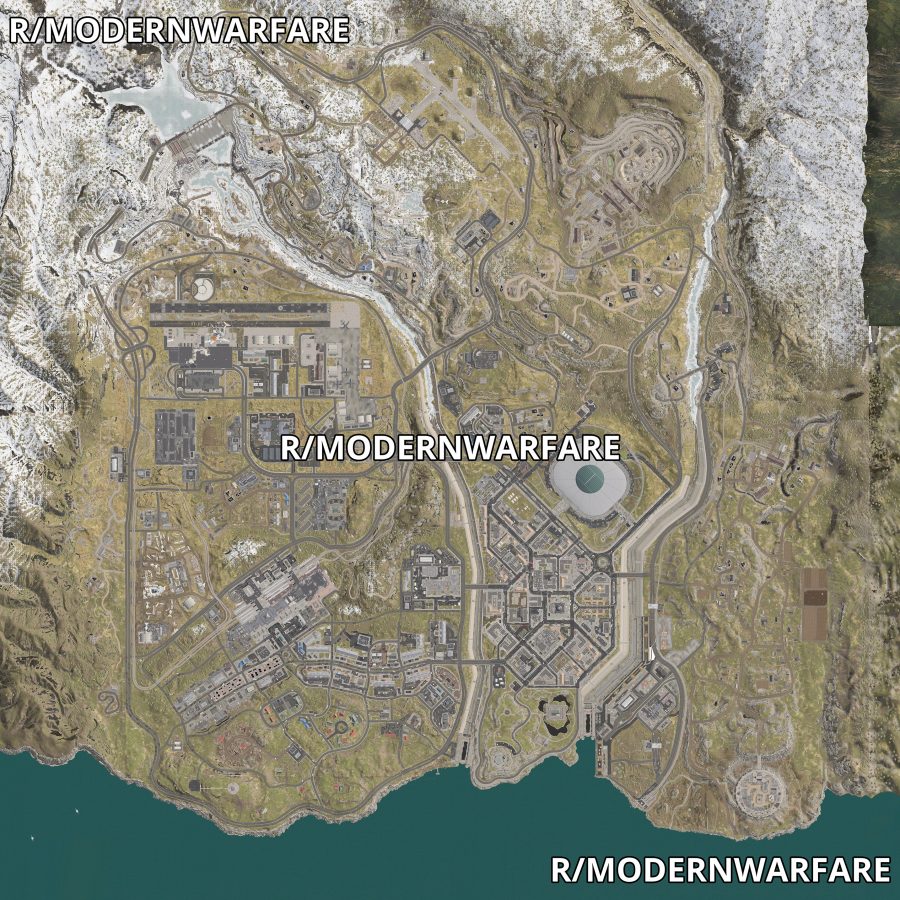 Another new mechanic is ‘plunder,’ a resource you can collect from downed enemies, or by completing missions. You’ll be able to use this as currency to buy items from plunder boxes, or convert it into XP at ATMs. If you’re in the Gulag, you can use plunder to bet on the fights going on in there.

As in Apex Legends, Senescallo says squads will have a ‘jumpmaster’ role randomly assigned, and this player can designate a drop zone. Squadmates can detach from the jumpmaster, but that may not be a good idea – they’ll land somewhere other than their loadout bag.

To top it all off, there’s also apparently a Fulton Recovery Device – which you may remember from Metal Gear Solid V – available in Modern Warfare’s battle royale. What it’s for we can only guess.

As ever with datamines and leaks like this, it bears pointing out that any or all of this is subject to change – and parts of it may be completely inaccurate. Placeholder files and values often turn out to be dead ends or even misdirection from developers to throw eager players off the scent.

But the likelihood of Modern Warfare including a battle royale mode seems rather high, and the prospect of running around a map big enough to swallow Ground War and all the Spec Ops missions is pretty exciting – just so long as we’re not getting shot from across a field by some sniper with a 725.