Want to know more about Call of Duty Vanguard zombies perks? It seems we don’t have to wait until the next Treyarch-developed game in the long-running series to get a Call of Duty Vanguard zombies mode, ominously named ‘Der Anfang’ or ‘The Beginning’. The mode takes place across four locations: Stalingrad, Merville, Paris, and Shi No Numa. You play as one of several new characters and must survive against Wolfram Von List as he raises the dead to fight you; a dark power gifted to him from Kortifex the Deathless.

Zombies mode has plenty of new ways to help you defend yourself from the increasing threat of Von List’s undead army. Vanguard Zombies covenants give you major buffs to aid you in the fight, and Vanguard Zombies dark aether entities bestow powerful artifacts that you can call upon when you’re in a sticky situation.

There’s also a reworked perk system, and understanding how it works is vital to your survival. Here is how all of the current available perks work, and what you can do to increase their tier levels.

You need to be careful, though, as your perk tier reduces by one tier rank every time you fall in battle. Thankfully, you can’t lose the perk at tier 1, since the perk is free to buy. 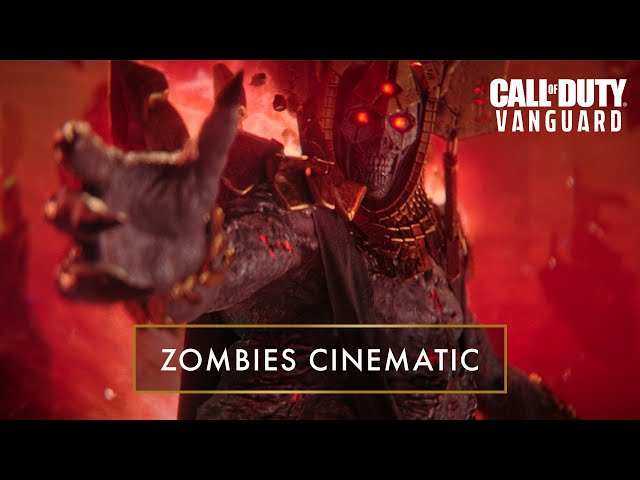 While we don’t know how much each tier increases for of the perks just yet, the zombies blog does give the Fiendish Fortitude as an example of the difference between tiers. We will, of course, update all five of the perks to show how much leveling up the tier bolsters the perk, but for now, here are the five perk fountains that are in Call of Duty Vanguard zombies: