2018 has been an excellent year for videogames, just not on PC. It hasn’t been a bad year, but the triple-A gaming goodness hasn’t been shared around equally. Much of the year has been spent gazing jealously at our console cousins as they got stuck into exclusives that push the medium forward, such as God of War, Spider-Man, and Red Dead Redemption 2. That isn’t to say we didn’t get transformative titles this past 12 months: while we felt let down by iterative refinements to established franchises this 2018, myriad plucky indie games stepped into the breach.

Celeste is one of many indie games that set 2018 apart, picking up PCGamesN’s game of the year gong, and with good reason. Developer Matt Makes Games plundered the retro aesthetic of pixel art and imbued its ravishing 8-bits with something new. The core tenets of the platformer became a natural means of expressing the game’s themes of anxiety as protagonist Madeline scaled the best figurative mountain in videogames.

Into the Breach is one of the strongest strategy games we’ve ever played, too. This turn-based gem from Subset Games sees you martialing the last bastion of humanity’s forces against a near-insurmountable alien threat. Battles rage across small chess-like squares as you puzzle out how to best move your mechs to maximise enemy damage and avoid civilian casualties. It’s on this unassuming, Advance Wars-esque grid that you learn how to be a hero.

There’s also Return of the Obra Dinn, one of the best PC exclusives of the year. As an insurance agent – stay with me here – you piece together the exploits of the eponymous good ship in probably the smartest game this year. Dead Cells, meanwhile, expertly merges the roguelike and the Metroidvania into a ‘roguevania’. Slay the Spire shows off equally accomplished genre trickery by merging card games with RPG elements, with endlessly compulsive results. Donut County uses sweet treats to discuss the meaning of life and crack stupid jokes.

Related: These are just the tip of the indie games iceberg on PC

That’s only a few indies from the smorgasbord that has astounded us this year – and they’re still coming. Just in the past month we’ve basked in the beauty of the gorgeous Gris, searched for home in the Journey-style Ashen, and endured the fiery depths of roguelike dungeon crawler Hades. 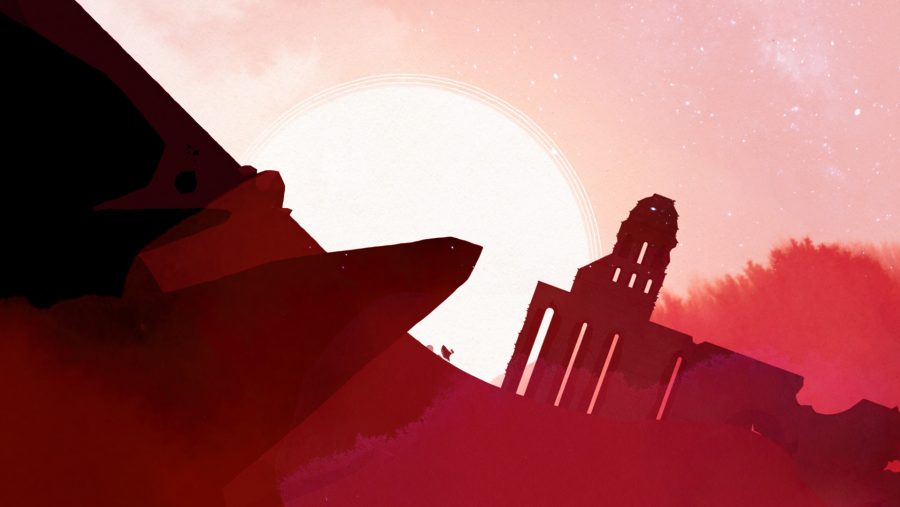 Videogaming’s triple-A batteries have been charging, MIA on the PC, taking it slow like Arthur Morgan as he thoughtfully squints at Western sunsets. With Metro Exodus, Anthem, and Sekiro: Shadows Die Twice on the way in the first half of 2019, I hope that PC gaming has more big budget stars to boast about next year. Now, though, in a time when triple-A releases have been either or stagnant or entirely absent, and with service games like Fortnite, Destiny, and Forza Horizon 4 demanding not just a portion of our time, but all of it, indies in 2018 have been quietly changing videogames. 2018 showed that, as ever, PC is the home of miniaturised brilliance.