Christmas is upon us at last! It’s that time of year when snow (supposedly) falls, sleigh bells (supposedly) ring, and we all (supposedly) give everyone else gifts. But everyone knows that Christmas isn’t about giving – it’s about receiving. In years gone by, we’d write a Christmas list to Santa Claus, informing him of all the presents we want and deserve – and it would feature, of course, a whole bunch of videogames.

This year we decided to reinstate that tradition and write a Christmas list once again, informing Santa that, no, we’re not happy with a lump of coal and a tangerine this year – we want these fabled PC games and we want them now (or at the very least, at some time during FY 2020/21). Let’s just hope we’re on his nice list…

If you want more like this, be sure to check out our game of the year for 2019 which we’ll be publishing later today. We’ve also got lists on the way for the most important games of the decade and for the PCGamesN Awards. Stay tuned for lots more over the Holiday period, too, and indeed in 2020!

So, if Santa really does exist (and we’re absolutely sure that he does), it shouldn’t be much trouble for him to deliver the following games. So, without further ado, let’s get wishing. 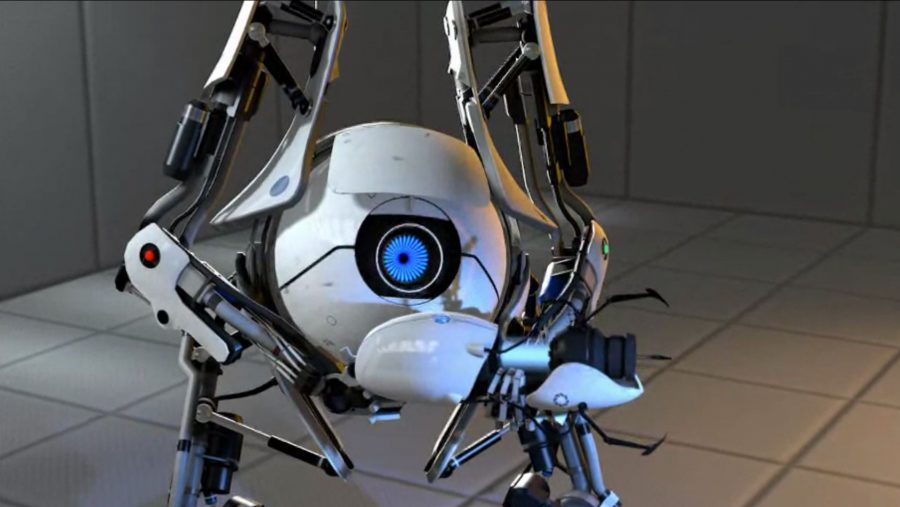 If you’ve played Portal 2, then you know that Chell, our leading lady gets to finally, finally, leave Aperture Science. She’s even played out by the very turrets that try to murder her throughout the two games. So why bring the series back for a 3rd game? Well, how about Atlas and Peabody? Where are they in all this? Just left underground dying again and again for eternity? It seems a little unfair for Chell’s dreams to be achieved, why not give them another game to be themselves?

Portal 2 holds a very special place in my heart as being the game that got me back into gaming back in 2011, so I literally owe it my job. I’d love just one last chance to have play with a portal gun, light bridges, and infinite falling. Is that too much to ask? 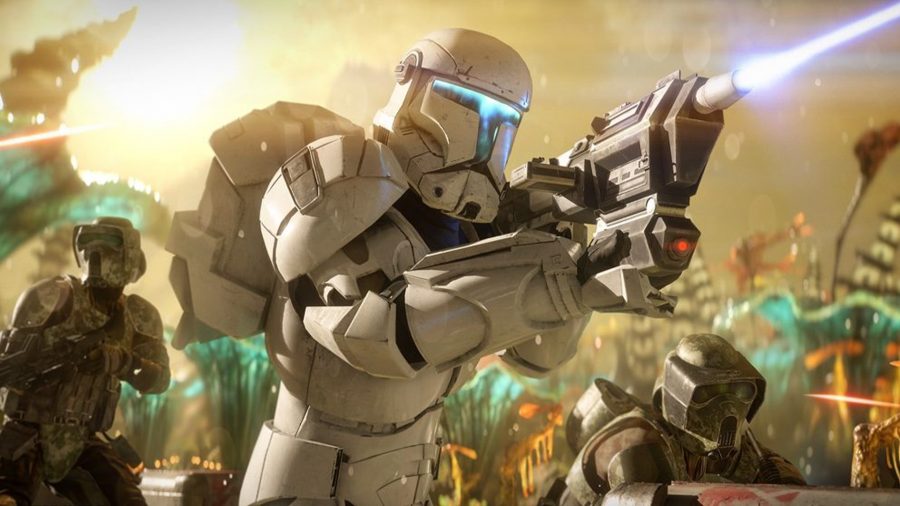 Star Wars: Battlefront 1 and 2 – no not those ones

Portal 2 got me back into games, but when I think about the games that got me gaming in the first place, it’s the Star Wars: Battlefront games. Released in 2004 and 2005 respectively, they’re the first co-op experiences I can remember. I sat with my older brother – with the shabbier controller, of course – playing many a fun, yet unfair game.

I don’t want the new remakes, I demand that in this fictional ‘I can have any game’ scenario that beautiful, beat for beat remasters appear. The same game, with better graphics, sound, and best of all, free DLC. It would be the perfect way to spend Christmas, reminiscing with my brother about the times he bullied me in the game. It might also be a good time to exact my revenge after 15 long years of waiting. 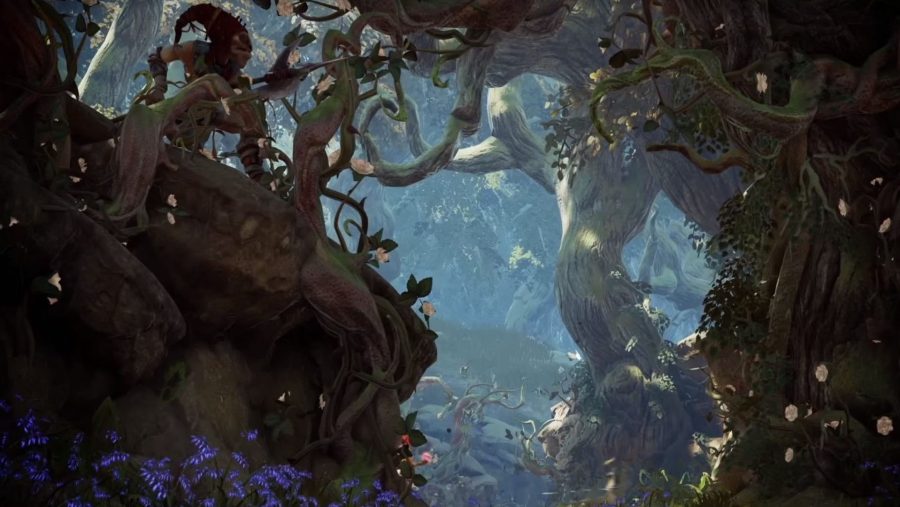 The closure of Fable series developer Lionhead Studios in 2016 left a huge, chicken chaser-shaped hole in the fantasy RPG scene. The Fable series brought a fresh and fun approach to the genre, boasting exquisitely beautiful environments, its own flavour of fantasy with Heroes and hobbes, lively combat, humour, and some fantastic vocal talent (Stephen Fry as Reaver is a treat). Oh, and canine companions that will melt even the frostiest of hearts.

The series came to a (premature) end with the cancellation of co-op title Fable Legends three years ago, and while there are other great RPG games out there to get your teeth into, nothing satisfies the itch that the Fable games did. It occupies its own special place in the fantasy RPG space, and I really miss it. Perhaps we’ll see Fable rise once again, though – rumour has it Playground Games might be making a Fable 4.

Once again, I’d love to jump back into the joyous world of Albion, become a Hero, battle hordes of hollow men, bandits, and balverines, and save the day. And maybe belch at a few villagers along the way. Is that too much to ask? While you’re at it, Santa, a remaster of Xbox exclusive Fable II for PC would be great, too. Ta. 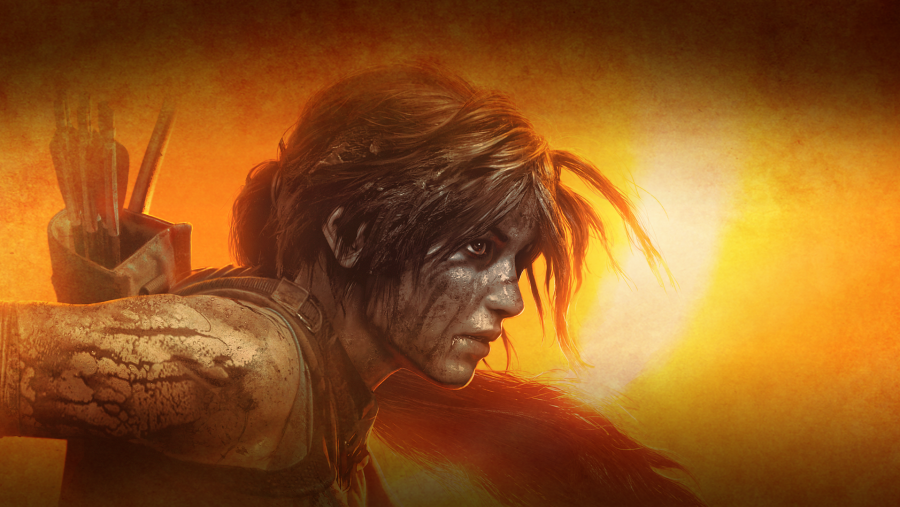 In the reboot of the Tomb Raider series, you play as a young, naive Lara Croft before she’s been shaped by her tomb raiding ways. Original Lara’s steely nature becomes lost in the first reboot game, Tomb Raider, which wants to be so gritty and unforgiving that Lara’s character becomes diluted to vulnerability. We forget Lara is smart and witty, if not driven by petulance and curiosity. I can imagine a young Lara would be a lot scrappier than the person we encounter in the reboots. She’s not naive enough to know sailing into a lost island known for its vicious storms isn’t going to cause trouble, because Lara’s all about causing trouble.

Although I have lukewarm feelings towards the first game in the reboot, I feel like Lara’s personality is swallowed in Rise of the Tomb Raider’s ambition to employ new game mechanics such as open-world levels, using a pickaxe to climb impossible heights, and even stealth gameplay. All the tombs are optional and are quite lengthy and frustrating without any real reward and there’s a distinct lack of puzzles and variety of locations. Remember jetting to different countries? The noise when you’d discover a secret? The jolt of the screen as a t-rex looms towards you? Now it’s “Oh, another ice mountain, I guess I’ll climb that with my pickaxe.”

It would be great to get a Tomb Raider game that strips the series back to its roots – quirky puzzles, hidden secrets, and actual tomb raiding. 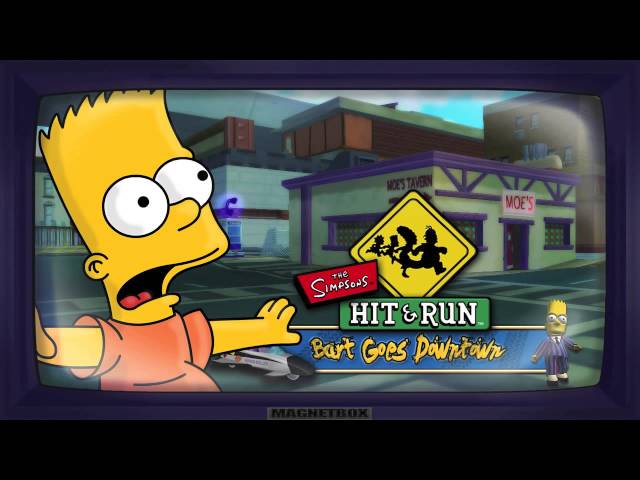 The Simpsons: Hit & Run is the best Grand Theft Auto game ever made. Yes, the 3D visuals are a little odd, but being able to freely explore a vibrant Springfield on foot and in a variety of great, Simpson-themed cars (Canyonerooooooooooowoahh, Canyonerooo) was just utter glee. The soundtrack is banging, the world is full of amazing, niche references to some of the great Simpsons episodes, and the show’s cast and writing team do an amazing job of replicating its humour.

A remake with 2D/3D visuals in the style of the newer, better-looking, but less enjoyable Simpsons Game, except with Hit & Run’s humour intact and a new, truly open world would be the best sandbox game of the year, and you know it. Who knows, it could even spark a resurgence for the ailing show itself. 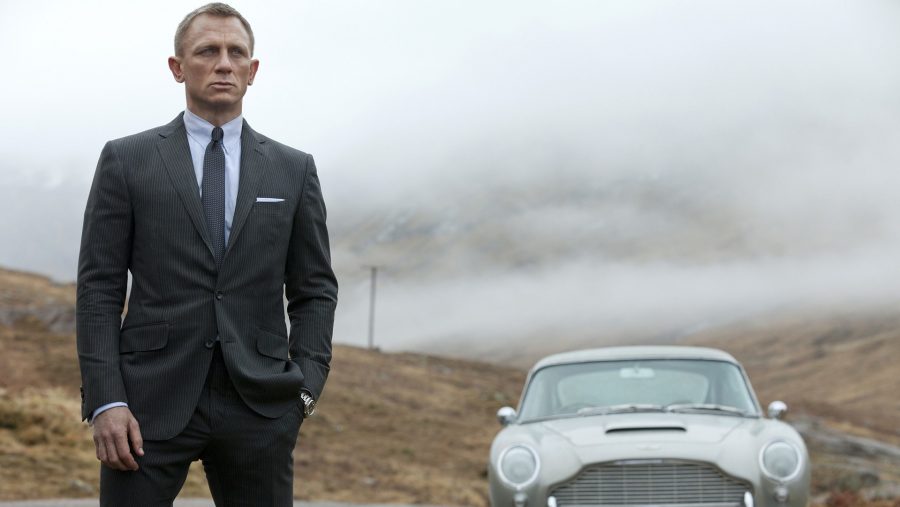 Oscar again. What is this?

James Bond last received a proper console/PC game in 2012. Twenty twelve! A gap that long for a franchise as big as 007 is just unfathomable, especially it’s spawned some proper great games over the years. GoldenEye, Nightfire, Everything or Nothing… even From Russia with Love and Quantum of Solace had their moments.

Furthermore (yes I am using “furthermore”, I’m on my soapbox now and you can’t stop me), the Bond film series has hit new heights in the time since the last game, the maligned 007 Legends, with Skyfall breaking all sorts of box office records in 2015. The Bond DLC pack for Forza Horizon 4 gives me hope that production companies MGM and Eon haven’t entirely given up on the prospect of putting Bond in games again.

With No Time to Die’s release just around the corner, now’s the perfect time to make a proper Bond game again, not just a reskinned Kim Kardashian Hollywood – I’m looking at you, James Bond: World of Espionage. 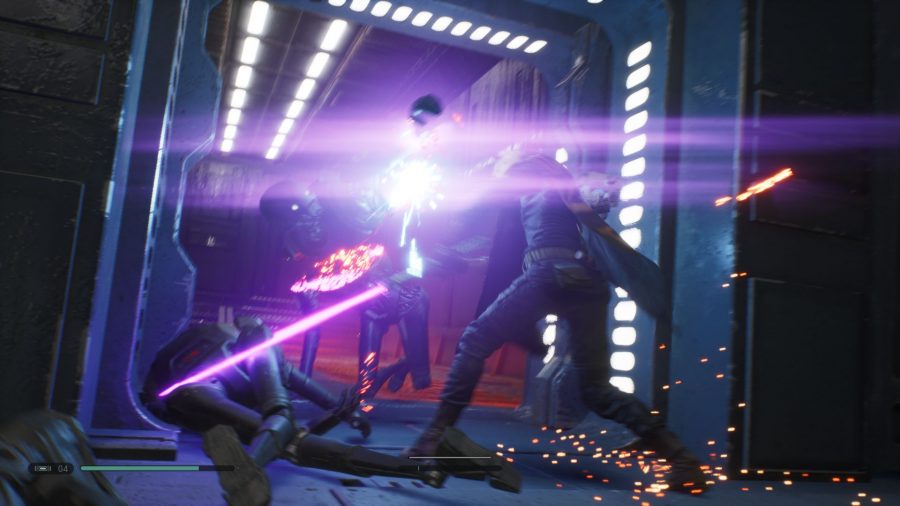 Between 1995 and 2003, the developer LucasArts – which had never made an FPS game – was blessed with a rare generation of talent that went on to make four of the best shooters ever. With Jedi Outcast and Academy, it pioneered a mouse-based style of lightsaber combat that would anticipate the likes of Chivalry: Medieval Warfare and is still practised in online duelling clubs today.

The new Star Wars canon probably means that a direct sequel to these games, which are now consigned to the Legends universe, wouldn’t fly with Disney, but surely a reboot isn’t out of the question? When Jedi: Fallen Order was announced, I got my hopes up that such a thing was on its way. What we got in the end was a solid third-person action-adventure game, but almost everything it did, Jedi Knight did better.

It seems likely that EA is making a Fallen Order sequel. Let’s hope it cribs a little more from Jedi Knight: more Force powers deriving from the option to turn to the Dark Side. A protagonist with more of an edge and a story with more plot. Mouse-based saber combat and a few guns is probably wishful thinking given the limitations EA has established with the first one, but this is a wish list, after all. Give me an assault cannon, EA!