Cities: Skylines is on of the most successful Sim City-like city-building games on the market right now, but there’s plenty of speculation as to whether or not there will be a sequel. The game celebrated its sixth birthday earlier this year, but major expansion releases have ground to a halt and we don’t hear much coming out of developer CColossal Order these days.

If there was going to be an opportune moment for Cities: Skylines 2 to be released, it would probably have been during the PDXCon Remixed event in May. All we got however was the announcement of a new mini Cities: Skylines DLC which essentially adds content to the game themed around popular Skylines streamers.

But you never know, there may be a big announcement later this year, or it might still be a long way off. Colossal Order might not even want to do a sequel. If they do – and we’d like to think that they would – we’ve put together a small list of things we’d love to see in Cities: Skylines 2.

It goes without saying that this is all aspirational, but it’s based on research taken from among the Skylines community, such as this reddit thread. 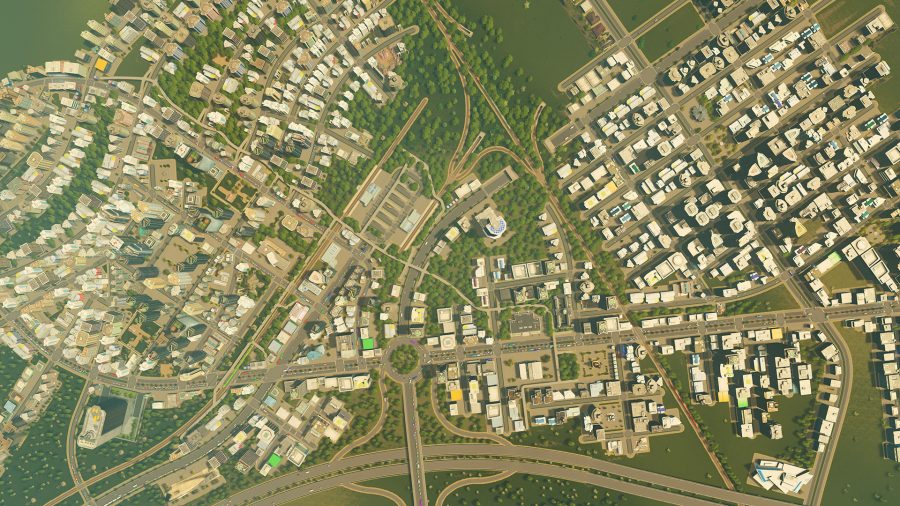 I don’t think Paradox were expecting Cities: Skylines to become the hit it turned out to be, so you can imagine investment in the game – especially coming out of the relatively niche predecessor of Cities in Motions – was restrained. There’s nothing wrong with Cities’ graphics or its underlying performance, but a lot has changed in five years, even in terms of the Unity-based engine the first game was built on.

While it may seem like an obvious request, we’d like to see a Cities sequel fully embrace the latest tech so that the underlying simulation can be as powerful as it can be, and of course the graphics are living their best life. 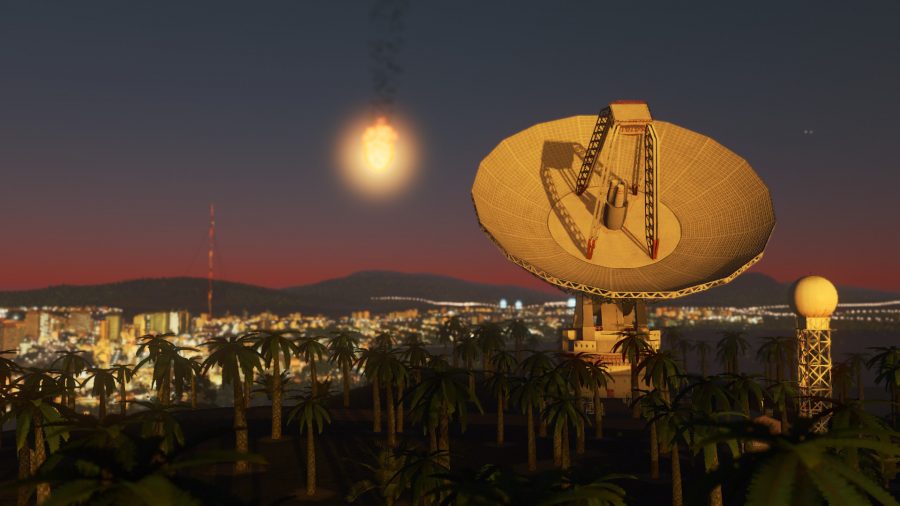 One of the more interesting Cities: Skylines expansions was the Natural Disasters add-on. This touched on the concept of ‘Federal’ agencies that are integral to the American system of government, and reinforced the idea that your city doesn’t exist in a vacuum.

It’s a common trope of most city builders to ignore largely the outside world, although some have tried to model it in the past, but we’ve love to see Cities 2 be a bit bolder and really take a stab at bringing in outside context. More ‘Federal’ involvement – or a less American-specific variant – as well as modelling more how cities within the same province or region co-operate (and compete) with each other, would be amazing. 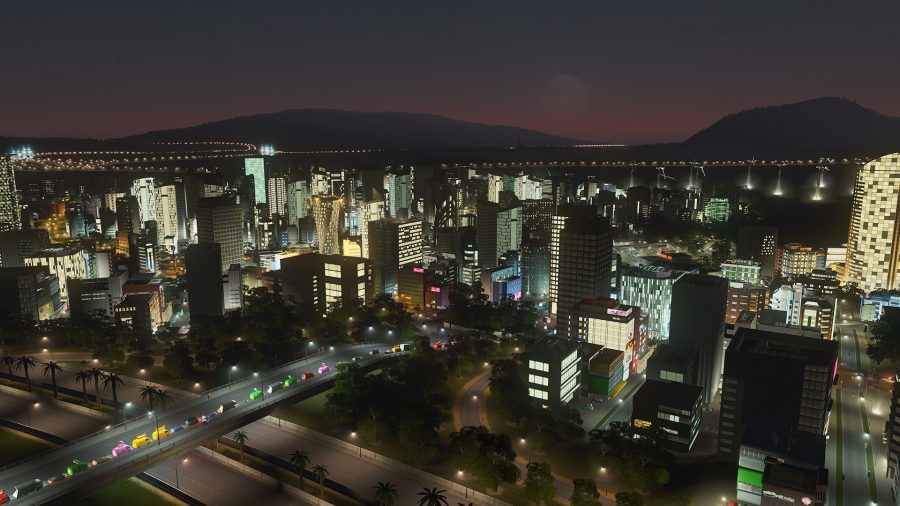 Someone once described Cities: Skylines to me more like a Factorio-style production chain engine than a serious city builder. This is perhaps hyperbolic, but it’s not unreasonable to point out that some of the game’s simulation systems could be a bit better. Everything seems to be open all the time, so you can’t create the duality of a city’s night and day life. Parking is also never a concern, when it’s something real-world local governments struggle with all the time.

It would also be nice to explore more temporary events as well – big concerts or trade shows, visiting dignitaries, singular one-off occurrences that need specific planning for and put specific (but temporary) strain on a city’s day-to-day flow. 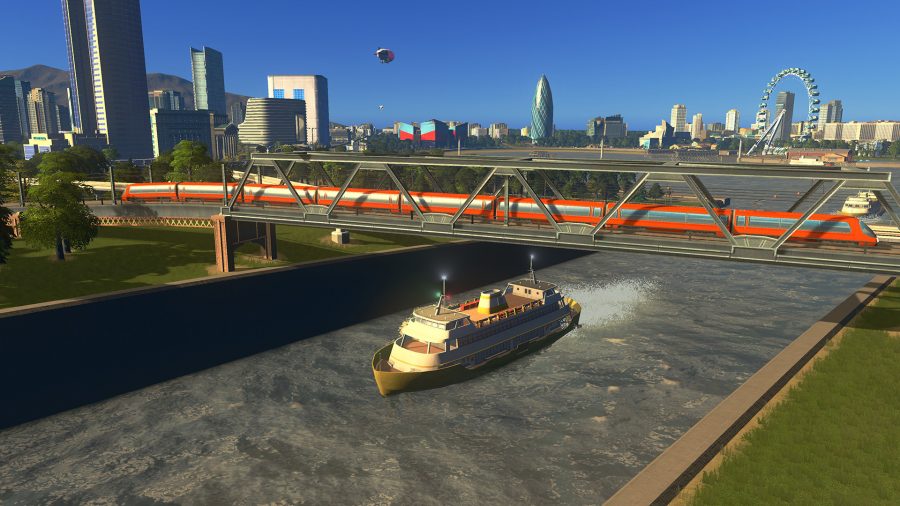 City economies are complex and at times politically charged, depending on which nation you’re modelling and how local government funding is handled. Cities: Skylines core economic model just looks at taxes and budget, which works fine, but there’s always scope to add extra layers to the economy, especially your logistics network.

Many maps in Skylines have waterways, which could be used for more trade and economic mechanics, and other existing transport mechanics could also have more economic interactions tied into them. 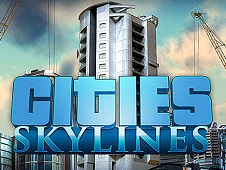 There are other things you could wish for as well – fans on Reddit have mentioned everything from folding in features from prominent mods, to better schedules, to zoning improvements.

We feel the four core issues above would set up Cities: Skylines 2 to dominate the city builder market for years to come.