We’re coming to the end of Civilization VI’s New Frontier Pass – a year-long run of new Civ 6 DLC and free content that closes out with the Portugal pack this week, and then the free update in April that’s looking to rebalance around two-thirds of the game’s 50 civilisations.

Civilization VI has experimented with several different post-release DLC models. It started with a run of small expansions – typically map and new Civ 6 civs combo packs – before moving on to offer larger expansions. Like Civ 5 before it, Civ 6 has so-far received two larger add-ons (Rise and Fall and Gathering Storm), and now the devs have been trialling the New Frontier Pass as a third method of offering more content, which they knew players wanted.

But the million dollar question is: did it work? We caught up with Kevin Schultz (associate producer) and Anton Strenger (lead designer) to talk about the New Frontier Pass and what the team had learned over the past year: “Absolutely. I think we definitely considered it a success,” Schultz tells us. “We did have a sales expectation that we met.”

Strenger was also very positive about the project, as it helped the studio meet some player engagement goals as well: “One of the goals that I had as a designer coming in and doing the Frontier Pass… Can we keep Civ more in people’s lives? By having them play more and have something to look forward to every month instead of these awkward gaps of radio silence in between bigger releases?” 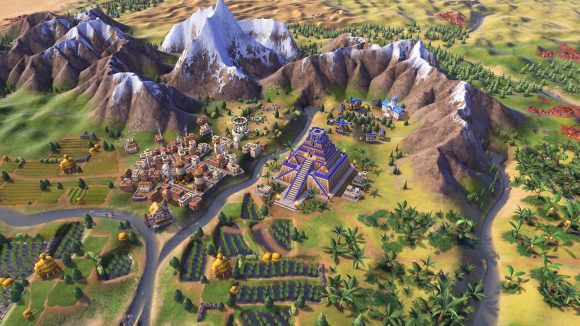 As with every game, ‘player engagement’ is an important metric. Civilization 6 has followed similar peaks and troughs to others that enjoy a mature life cycle: the initial game launch is through the roof, but as time progresses that engagement declines. There are bursts of activity around patches and expansion launches, but between those major events, the same downward motion.

“For a game that’s, like, four-and-a-half years old, it’s just incredible,” he said. “We’ve seen a consistently higher baseline of active players, which translates into great feedback for us to make the packs even better. It’s a really virtuous cycle.” 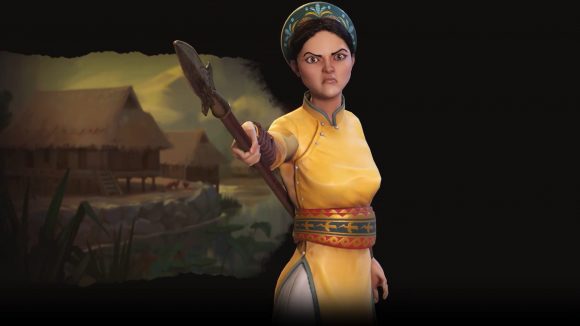 We don’t know what may come after the April update, as neither Schultz nor Strenger would talk about future plans. They wouldn’t even confirm whether they’d do another season pass, but Schultz did say they’d learned a lot from the past year: “We’ll take what worked for the New frontier Pass into the future… There’s a lot of considerations that we take into account. I think we learned so much from this experience.”

The Portugal DLC pack will release this Thursday, March 25.