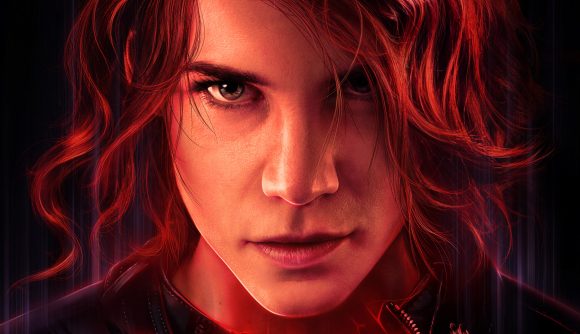 Remedy’s most recent game Control launched in 2019 to high acclaim from players and reviewers alike, and since then all fans have been eagerly awaiting news of a sequel. Remedy has now revealed that Control 2 is indeed in production but it’s extremely early, and it seems likely the multiplayer spin-off will release first.

Control has been extremely successful for Remedy, selling over 2 million copies to date, and Remedy creative director Sam Lake said that a new game was on the way back in August 2020 – while confirming that Alan Wake and Control were set in the same universe, something apparent to anyone who played the final Control DLC expansion ‘AWE’.

In the studio’s latest financial report Remedy states that, along with a multiplayer spin-off referred to as ‘Condor’, the developer is “in the early conception phase for a future, bigger-budget Control game.” Unfortunately, that seems like Control 2 is a long way off, so any fans of Jesse Faden may be waiting awhile for her next adventure.

The same can’t be said about Condor, which Remedy says is “set in the world of” Control and is a “4-player cooperative PvE (player vs. environment) game” – so imagine Control with a team of players against the Hiss, which sounds really fun. Once again Remedy is partnering with 505 Games on the title and is developing it alongside supporting Control – so it sounds like it’s a lot further along than Control 2.

Speaking of Alan Wake, Remedy also confirmed that its triple-A game project with Epic Games has entered “full production” – which is strongly rumoured to be Alan Wake 2.