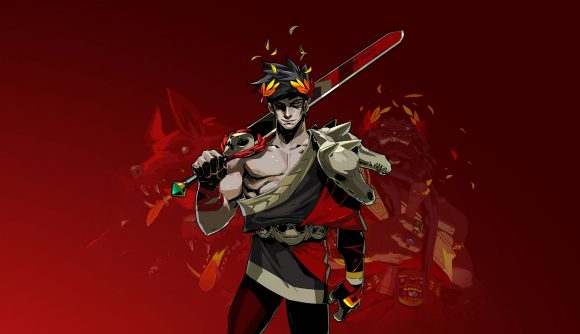 If you’re a fan of both Valve’s shooter Counter-Strike: Global Offensive and Supergiant Games’ action-RPG game Hades, you’re in luck. The CS:GO devs have just shipped three new music kits – items that let you replace the FPS game’s tracks with new, custom tunes – and one can be unlocked for free if you own and play Hades on PC.

“Today we’re shipping three new Music Kits. Scarlxrd (CHAIN$AW.LXADXUT) and Neck Deep (The Lowlife Pack) are now available for purchase,” Valve says in a new blog post. Alongside these, though, the devs say that from now you can unlock a brand-new Hades music kit in CS:GO if you own Supergiant’s roguelike game on Steam and have racked up more than five hours of play time in it. If you meet those criteria, you’ll find the Hades music kit in your CS:GO inventory.

There are already a bunch of CS:GO music kits available for the game, including ones that tie into other PC gaming greats like Halo: The Master Chief Collection and Half-Life: Alyx, though there are plenty of other non-gaming-related tunes, too.

Also noted in the dev post are is the addition of some other new content, such as some new ‘poorly drawn stickers’ – handcrafted with “a bit more love than skill” the page jokes – which are now available to buy in the game. 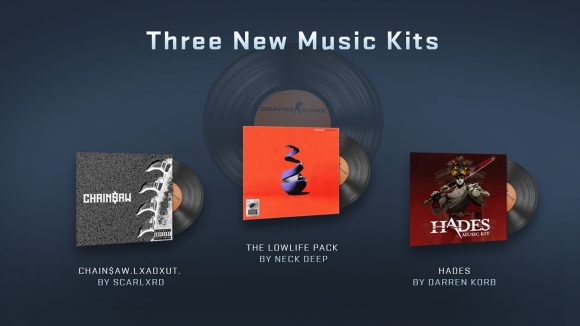 Plus, all 16 of the CS:GO Operation Broken Fang mission cards have now been released, Valve adds, which include the op’s final strike mission, though the studio reminds players that they don’t have to rush to scoop up everything before the week’s out – Broken Fang doesn’t wrap up until April 30, so you’ve got until then to get everything done.

You can check out the full rundown on CS:GO’s site here. You can also check out our CS:GO smokes and CS:GO tips guides if you’re on the lookout for some handy pointers.