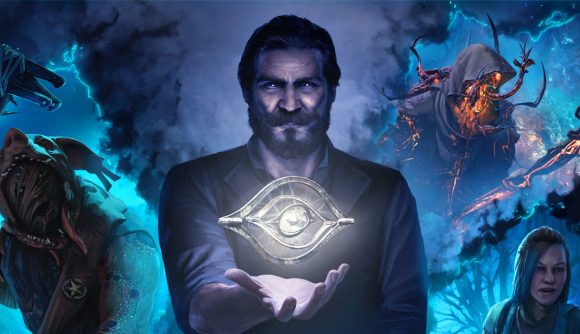 If you’re a Dead by Daylight player, it’s pretty much Halloween all year round. Fortunately, the asymmetric multiplayer game is getting even Halloweenier for the spooky season. The latest Archives Tome has launched, and with it comes a new Halloween-themed limited-time event, a new collection in the store, and new memories that fill out several storylines that have been floating around in the miasmic darkness for a couple of years.

Tome V is called Unleashed, and it allows players access to memories for Nea Karlsson, the Blight, and the Hillbilly. The Blight’s memories will be of particular interest to long-time Dead by Daylight players, as it brings all the past Hallowed Blight storylines to a conclusion.

Also for Halloween, there’s a new themed challenge available in the Auris Web. This challenge will have you working with Pustula Plants in order to complete it. Developer Behaviour Interactive says you’ll be able to earn four Pustula Plants charms in the Tome, and that they grow over time. You’ll also notice that there’s a 30% Auric Cells discount on Adam Francis and The Clown – that sale runs today through October 28. There’s also a Halloween sale across many of the game’s outfits, so now’s the time to stock up your wardrobe.

Here’s the trailer for the Tome V: 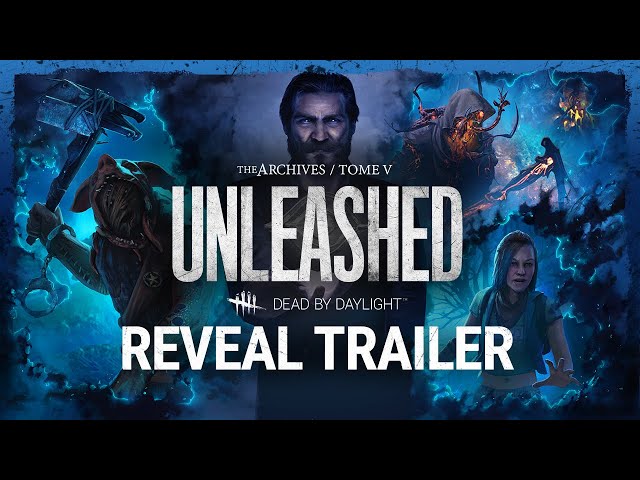 In the store, you’ll also find a new Halloween collection that includes the Scorched Ghost Face iconic set, The Ruffian outfit for David King, which is available exclusively in the Rift.

Through November 4, you’ll be able to play Dead by Daylight’s new Halloween in-game event, The Eternal Blight. It features the game’s first-ever universal killer add-on, as well as several standard survivor and killer add-ons. Killers will be able to use the new ‘Blight Serum’ to power the new ‘Blighted Rush’ power after hooking survivors – grisly stuff.

Finally, the Tome V update includes the second graphical update for The Realm Beyond, which translates to total overhauls for all five MacMillan Estate maps. Behaviour says the atmosphere around the MacMillan property is now even gloomier and “more immersive than ever before.”

Still not enough? Have a look through our list of the best horror games on PC to fill out your October will more thrills and chills.