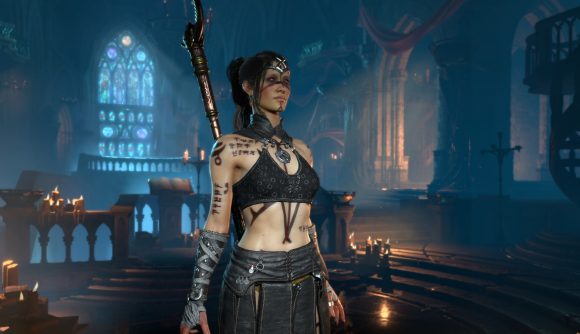 Since the beginning of the series, Diablo has always had a look: dark and gothic, even the grainy pixels of the original RPG game exuded a specific mood. It’s seen changes in the quarter century since the first game launched, but there’s an unmistakable continuity. Diablo 4 art director John Mueller spoke with us about how his team has approached maintaining and advancing that visual style in the upcoming game.

“We look at a lot of ‘old masters,’ essentially, is what we call them,” Mueller says, referring to a broad range of artists active during the Renaissance and the Dutch Golden Age of painting. But Mueller and the Diablo 4 art team haven’t restricted themselves to these periods: the visuals they’re producing often evoke much more modern creators like Frank Frazetta and John Carpenter.

“When we were starting, it’s a great place to begin and cultivate an art style for Diablo 4 – an identity,” Mueller tells us. “If you look at old medieval paintings, it’s a lot of angels and demons, and mankind being tortured in the middle. It’s really the only thing we have from that period to look at and say, well, this is what was going on. And if you take those things literally, then you kind of have a lot of things that feel like Diablo.”

One work Mueller finds particularly inspiring is Théodore Géricault’s Raft of the Medusa. The Romantic oil painting depicts the survivors of the wreck of the frigate Méduse, with some of the sailors barely clinging to life aboard their improvised lifeboat as others look toward the horizon and signal to an unseen ship in the waning sunlight.

“My first trip to the Louvre was a super memorable thing in my mind, standing in front of some of those epic paintings,” he says. “Just feeling like this was real – these giant paintings, if you stand in front of them, it’s an emotional experience, and I never forgot it.”

When Mueller was asked what he’d like to do with Diablo’s art style for the next game, it was that experience that leapt to his mind.

“It was a very, very easy answer,” he tells us. “The painting for me was the Raft of the Medusa… You don’t realize how big it is, and it’s just so desperate – it’s just this terrible story. But if you look at that painting, it’s all the things that I love about Diablo – that little bit of light in the painting that is a little bit of hope off in the distance. But there are also some people [in the picture] who are like, nah, it’s over.” 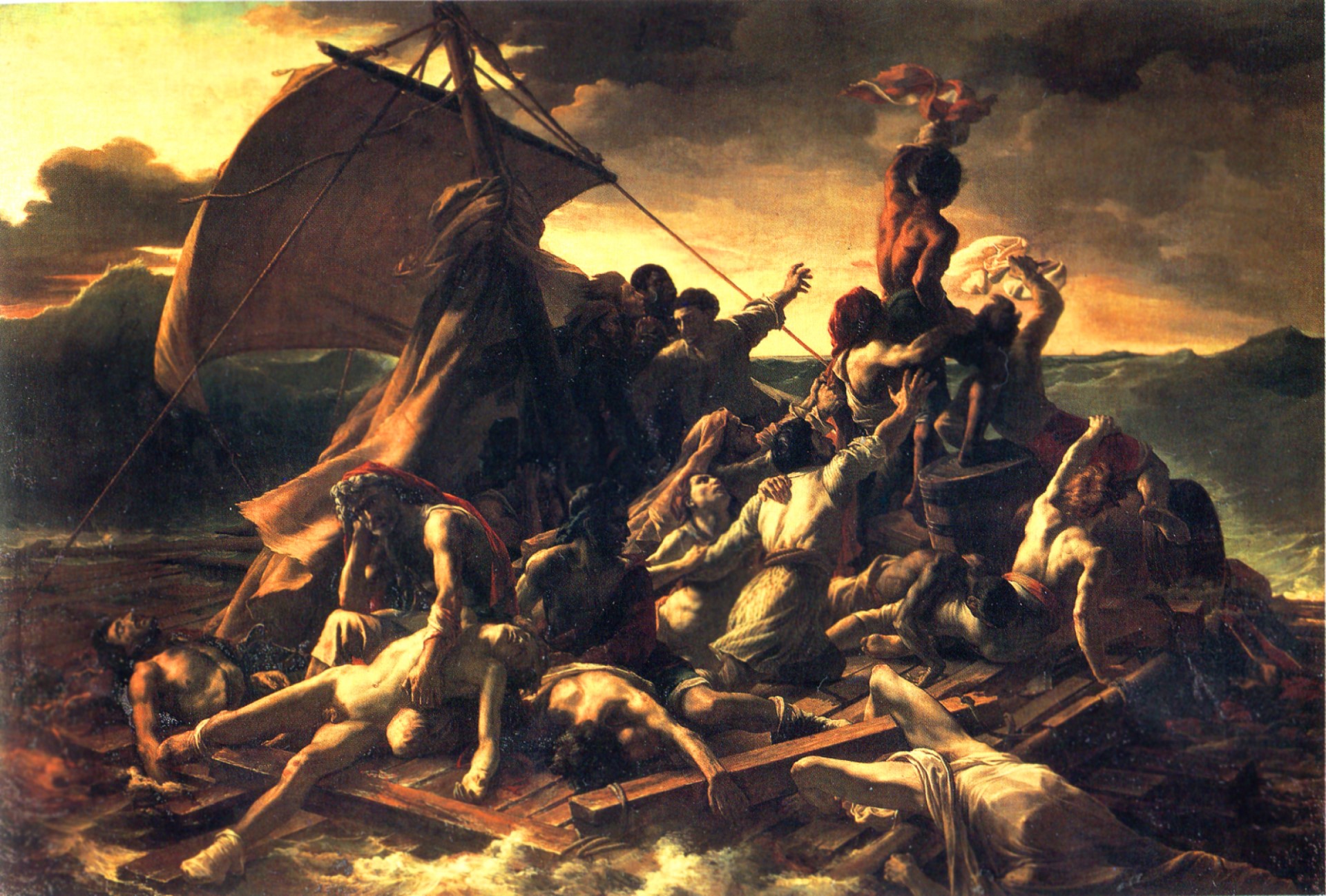 Religious iconography has always been front and centre in Diablo, and that continues in Diablo 4. Mueller points out that the world of Sanctuary is a different world from ours, however, and so there is nothing from our world present in Sanctuary. The religious symbolism is meant to be evocative rather than directly symbolic, and it’s recognisable to players as a nexus point between the mundane world of humanity and the supernatural world of angels and demons.

“It’s very different than, say, a Tolkien-type fiction, where there’s all these races and they all have agendas, and there’s factions within factions,” Mueller explains. “I think in Diablo there really are just three factions that have a strong initiative, and everything else is trying to just murder you or kill you.”

A new gear dye system has allowed Diablo 4’s art team to incorporate far more elaborate and exotic styles than ever before, and the robust Diablo 4 character creation system is meant to make it the most inclusive title in the series, Mueller has told us.

“It’s an exciting time for Diablo players,” he says.

The Diablo 4 release date has not yet been announced.